Travel in times of COVID

Travel in Europe is subject to restrictions due to the pandemic. The omicron variant has led to higher numbers of infections, but fewer hospitalizations. This is how Austria is responding to the current situation. 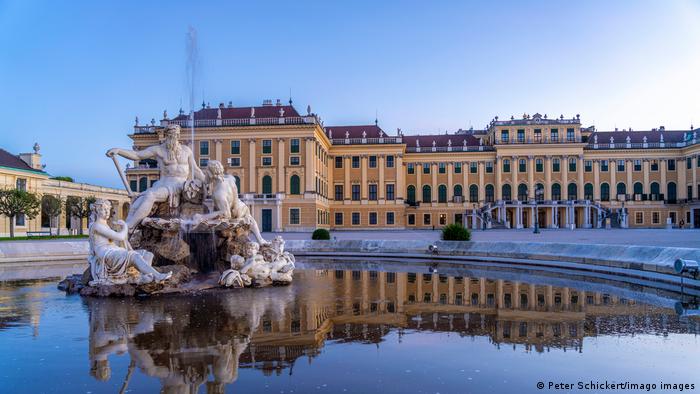 A vaccine mandate has come into force in Austria, requiring people over the age of 18 to be fully vaccinated or face steep fines

Entering Austria is possible without the need to show proof of vaccination, recovery from COVID-19, or a recent negative test result.

Main article: What are the COVID entry rules for travelers to European countries?

The hospitality sector is allowed to stay open past midnight and events can take place without restrictions. It is no longer required to show evidence of vaccination, recovery from COVID-19, or a negative test to enter restaurants, bars and hotels.

Masks must still, however, be worn in hospitals and care homes. They also mandatory when using Vienna's public transport network.

Austria continues to ease curbs on public life amid declining COVID-19 infections. Meanwhile, Canada-inspired protests have mushroomed around the world. Follow DW for the latest.

Austria's president has signed a sweeping universal vaccine mandate into law. Meanwhile, the head of Qantas Airways said Western Australia's border curbs were starting to "look like North Korea." DW has the latest.

Travel in Europe is subject to COVID-19 restrictions. The omicron variant has led to higher numbers of infections, which are often less severe. This is how Germany is responding to the current situation.