The advanced stages of the testing are going ahead despite the French pharmaceutical company's first vaccine having fallen behind in development. 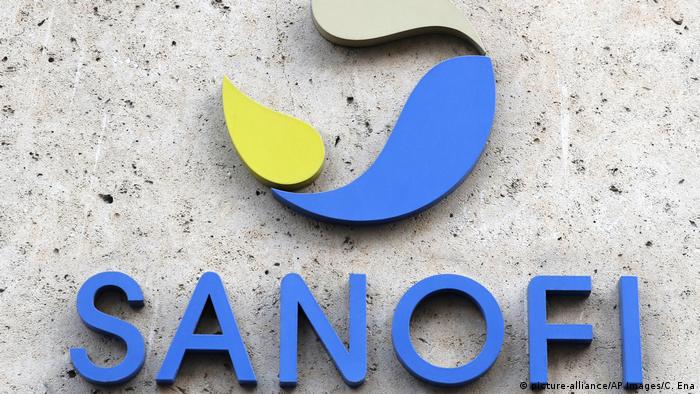 The French company has two vaccines under development

Sanofi and US company Translate Bio are developing the vaccine based on messenger RNA (mRNA) technology, which is also used by BioNTech-Pfizer and Moderna.

The first shot Sanofi developed in conjunction with Britain's GlaxoSmithKline (GSK), is still in the testing phase .

How will trials be carried out?

A total of 415 healthy adults across 13 sites will participate in the first trials, with results expected in the third quarter of 2021.

COVID-19 vaccination: Voices from around the world

Participants will receive either a single dose of the vaccine or two doses 21 days apart. Three dose levels will be examined, the companies said.

When could the vaccine get approval?

Sanofi has not given any further indication on the timeline of the project.

In December 2020, Sanofi had said it was eyeing "earliest potential approval" of its mRNA vaccine in the second half of 2021, following positive preclinical data.

Like other mRNA vaccines, Sanofi and Translate Bio's will use a small part of the virus' own genetic information to spark an immune response.

The Moderna vaccine can be stored between -25 to -15 degrees Celcius but can remain thawed between 2-8 degrees Celsius for up to 30 days.

The firms are attempting to revive the development of a recombinant protein-based shot after earlier tests showed a low immune response in older adults, Sanofi announced in December.