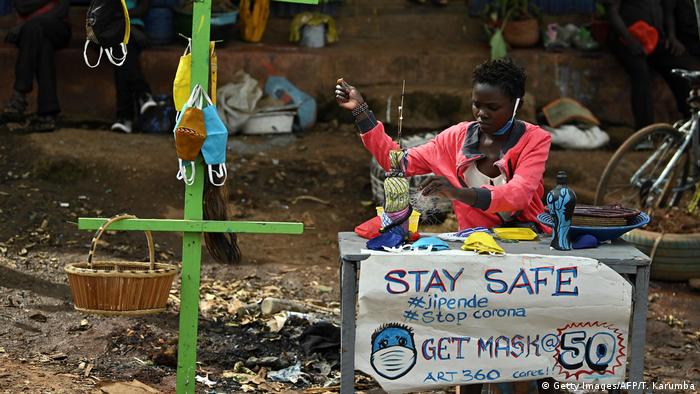 The coronavirus pandemic amplified the impact of conflicts that are devastating regions in Africa, the rights group Amnesty International found in its annual report, released Wednesday.

According to the report, the pandemic hit people shackled by oppression hardest thanks to decades of inequalities, neglect, and abuse.

"The COVID-19 pandemic has exposed the terrible legacy of deliberately divisive and destructive policies that have perpetuated inequality, discrimination, and oppression across Sub-Saharan Africa," the report states.

The report describes African leaders' pandemic policies as "discriminatory" as they do not favor marginalized people such as women and refugees.

"Governments should urgently re-invest in people and 'repair' the broken economic and social system which perpetuates poverty and inequality, including leaving too many behind," said Samira Daoud, Amnesty International's West and Central Africa director.

As the coronavirus began spreading across Africa, many governments rolled out measures to prevent transmission. Some African leaders even distributed free masks and tests. But the report says marginalized communities, particularly refugees, did not benefit from these relief measures. Some governments shut their borders and prohibited refugees from entering. Uganda, which is currently hosting 1.4 million refugees, closed its borders when the outbreak began. As a result, over 10,000 people were stranded along Uganda's border with the Democratic Republic of Congo," the report points out.

The report also highlighted the pandemic's impact on ongoing conflicts and unrest across the continent. Militants in Mozambique's troubled Cabo Delgado province capitalized on the pandemic and "intensified full-blown armed conflict," according to Deprose Muchena, Amnesty's head of East and Southern Africa. 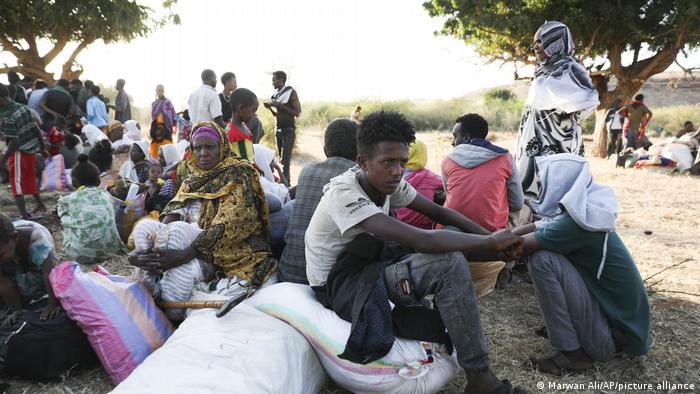 The pandemic has hit marginalized groups such as refugees especially hard

The report found that many governments have used pandemic measures as an excuse to clamp down on their opponents, rights activists and journalists. A few countries recorded several deaths related to the enforcement of COVID-19 measures.

"In Nigeria, brutal policing has resulted in security forces killing people for protesting in the streets," Amnesty found. "In Zimbabwe, at least 10 people were killed ... in the context of enforcing COVID-19 measures," according to the report. "In Guinea, seven people were killed during demonstrations against the security forces' enforcement of COVID-19 movement restrictions."

Other governments that used the pandemic to suppress dissent include those of Tanzania during October's elections, Guinea, Niger, Ivory Coast, Cameroon and Benin.