Court Scraps Law on Shooting Down Hijacked Planes | Germany| News and in-depth reporting from Berlin and beyond | DW | 15.02.2006

Germany's constitutional court scrapped a controversial law allowing the military to shoot down civilian planes suspected of being hijacked for terror attacks. 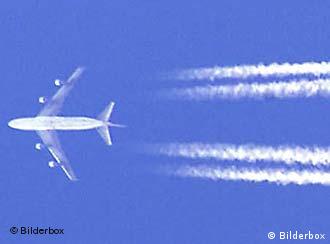 The country's highest court found that the law was an infringement on the right to life and the right to human dignity.

"The protection of the right to human dignity is strict and an infringement is not permissible," constitutional court president Hans-Jürgen Papier said in his ruling.

The law was drafted in response to the September 11, 2001 attacks in the United States. German President Horst Köhler signed the air safety bill into law last year, but urged the Federal Constitutional Court to review it amid heated debate over whether Germany's constitution bars the government from killing citizens, even if that saves the lives of others. 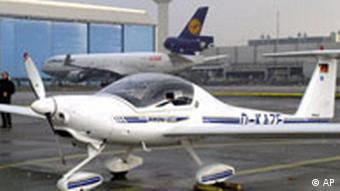 The law came into effect in January last year, giving the German army the right to shoot down any plane it believes may have been hijacked and could be flown into a building.

'No one knows the situation of a plane'

The law was challenged by a group of former politicians and civil rights activists, with the support of the German pilots' union which said that it could lead to a tragic mistake.

The head of the pilots' union, Markus Kirschneck, said last year: "No one who is on the ground and must make a decision about the directive can really tell what situation a plane is in."

Germany's highest court on Wednesday begins hearing a complaint about a new law that authorizes the destruction of planes if terrorists have hijacked it and plan to use it as a weapon. (Nov. 9, 2005)

Pleased with anti-terror measures introduced after the Sept. 11, 2001, attacks, the German government plans to extend them and add others, such as allowing law enforcement officials to examine suspects' bank accounts. (March 14, 2005)