The Dutch government has scrambled to keep a curfew after a court struck it down. After an emergency injunction, the curfew will remain in place until at least Friday. 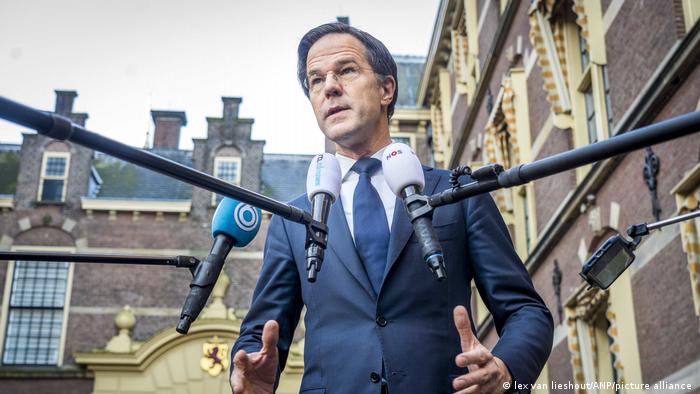 Mark Rutte, Prime Minister of the Netherlands, is committed to keeping a controversial night-time curfew in place

The legal status of the Netherlands' nightly curfew was thrown into confusion on Tuesday when a district court ruled that the government had failed to justify the use of emergency powers.

The government then requested and was granted an emergency injunction order, in which a three-judge appellate panel agreed to suspend the lower court's earlier ruling.

The emergency ruling means that the 9:00 pm curfew remains in place. 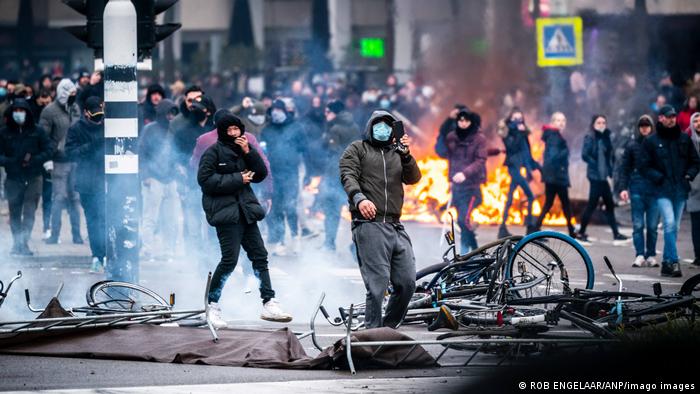 The higher court's decision stated that the interests of the state in fighting the virus "carry greater weight" than those of the anti-lockdown group, Viruswaarheid (Virus Truth), behind the earlier lawsuit. Willem Engel, the founder of Viruswaarheid, told the judge he was making a "big mistake" by upholding the curfew.

Dutch Prime Minister Mark Rutte maintains that the curfew is needed to prevent a feared surge in infections from the now dominant and more infectious British B.1.1.7 variant of the coronavirus.

"We're very worried about it," he said. "I want to ask everyone in the country to keep to the curfew," he added.

The curfew will remain in force pending the outcome of the government's appeal scheduled to be heard on Friday.

Armed robbers smashed a display case and threatened visitors at gunpoint in a daring jewel heist at The European Fine Art Fair in Maastricht. Police caught two suspects and are searching for at least two accomplices.