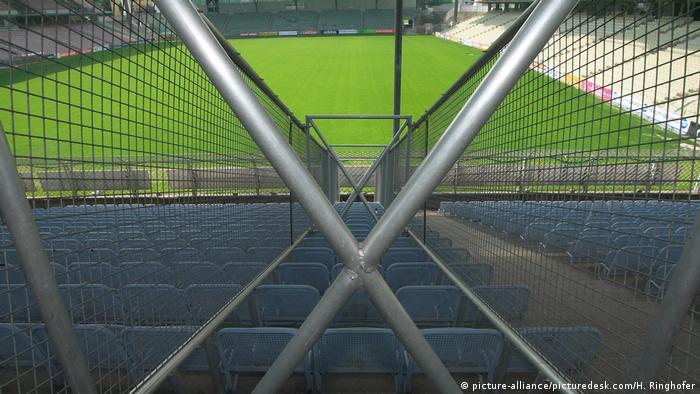 DW: Mr. Donath, the coronavirus has put athletes who are preparing for the Olympic Games in Tokyo in a tricky situation. Is a proper preparation for an Olympic Games still possible in your view?

Lars Donath: A proper, methodical preparation is not possible because all major qualifying competitions have been canceled. Athletes are still hopeful, but neither competition nor training plans can be adhered to. Everything is extremely dramatic, for the athletes’ mental state as well.

German pole-vaulter Katharina Bauer told DW in an interview that the muscles she specifically uses to pole vault will only stay in their current condition for around two weeks without further vaults. How long does it take for a process of degradation to take place? 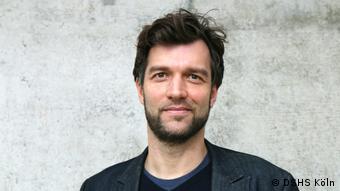 How can athletes combat that during this enforced break?

Athletes have to help themselves with semi-specific exercises. This requires a lot of creativity and improvisation. Also, movement visualization training can help, so called imagination training. These forms of training activate the same brain structures that are activated through real movement, such as the supplementary-motor cortex [part of the brain responsible for the mastering of movement and the preparation of complex movement patterns - editor’s note].

So, it’s possible to try and reproduce a training regime but not actually simulate it?

Exactly. Athletes should try to simulate competition-specific exercises as far as possible. Pressurized conditions can also be integrated into training, with technically demanding exercises carried out under time pressure for example. There’s also the option to training while already weary. That retrains and solidifies co-ordinative processes. 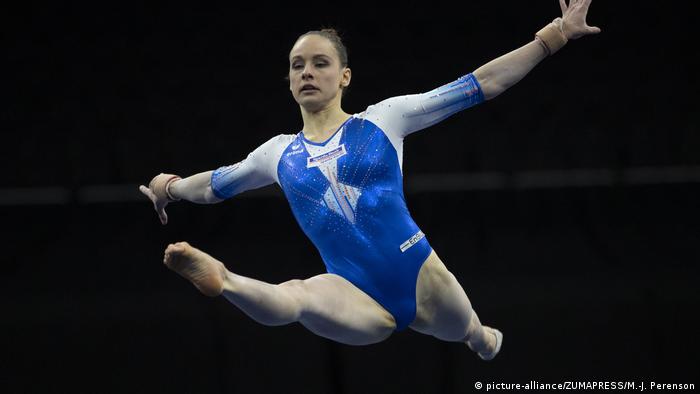 Gymnast Sarah Voss from Cologne, for example, took handstand blocks back home with her in order to simulate semi-specific training. But of course, it’s not comparable to her actual training program for Tokyo.

Are there certain sports that are especially affected by this?

All sports where speed and explosiveness are required are going to be affected after two weeks. There is a study on pole-vaulters though that shows that, although the leaps and sprints of the athletes suffered after 28 days, the actual vault performance wasn’t. It is possible that variability through technique and mental fluctuation is so high that the loss of training doesn’t make as dramatic an impact. It can vary from case to case though.

I would go so far as to say that the loss of training between two and four weeks can be compensated for, but after that it gets critical.

What role does the mind play in compensation?

One that is not to be underestimated. Performance not dropping off after a month is also connected to the mind having a break during this time, allowing the athlete to potentially enter competition in a more relaxed state and with the mindset of having nothing to lose. There are also studies that show athletes become weary much faster after the same level of strain.

So physical exertion shouldn’t be reduced during the coronavirus-enforced break?

Weight and stomach circumference can increase rapidly during a heavily reduced volume of training. Especially sports which expend large daily amounts of calories, for example triathlon or cycling. It’s often seen in injured endurance athletes, who rapidly weigh five to 10 kilograms more during their time off. 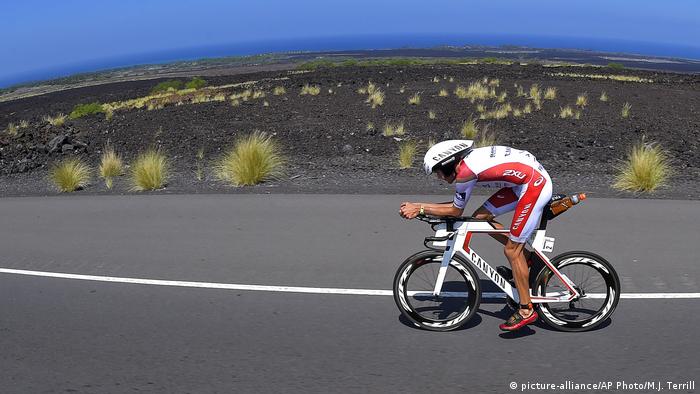 Endurance athletes, such as Jan Frodeno, will struggle to maintain weight during this enforced break

Preparation for big sporting events are tailored specifically to training plans that make sure the athlete is in peak condition at the right time. Are long breaks, such as the one currently in place due to the coronavirus, even possible to compensate for?

A lot of skill in training-methodology is required. It’s about adapting the rhythm of the year to the coming moments of peak performance. First though, you have to take a step back and not complete competition-style exercises. It’s not possible to retain peak performance for very long, so now is the time adapt training plans. Now is the time to warm-up again, as it were, and then, when new competition dates are announced, then the training schedule can gradually be upped again.

Would a postponement of the Olympic Games help the athletes to compensate for their interrupted preparation?

It’s extremely important for athletes that a concrete plan is communicated. Only then can they and their coaches adjust their preparation. They can take the pressure and the immediate tension out of their system, allowing them to temporarily come down, physically and mentally. At the moment, without a binding decision, athletes are running on the spot and confined by the virus.

Are new Olympic records possible under such conditions?

It’s extremely unlikely, because the performance level will have dropped across the world. Athletes will still be competing on a relatively level playing field against other athletes who have the same disadvantages, but records are unlike to be set or broken. 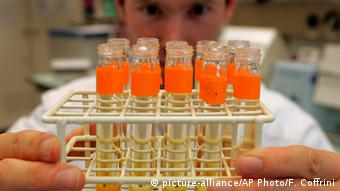 As a result of the coronavirus, doping tests are not as regular as before

Another problem is doping tests. As a result of the coronavirus pandemic there are hardly any doping tests being carried out. What role does this play in terms of preparation?

At the moment, the door is wide open for manipulation because everything is in a state of emergency. That’s why it’s so important that we communicate clearly how this will all continue. It shouldn’t be left to individual countries to decide how they are supposed to deal with the loss of training opportunities. That’s why I am in favour of a clear, legally binding postponement of the Olympic Games in order to protect the athletes.

Lars Donath is a sports scientist and university lecturer at the German Sport University in Cologne (DSHS), where he oversees the department of training-science intervention research. Donath’s main focus of research is in the effect of movement and sport on the body and the question of how sporting activity can influence the course of ideas and whether it can be seen as a form of medicine.

This interview was conducted by Jörg Strohschein

A therapist in Texas has been accused of giving performance-enhancing drugs to athletes during last year's Summer Olympics. It's the first time US authorities issued charges under a new anti-doping law.

Basketball fans are being treated to fast-paced action at the World Cup in Antwerp, Belgium. Having gained Olympic status prior to the 2021 Summer Games, the sport is expected to grow rapidly ahead of Paris 2024.