Two studies have shown positive results in the search for a vaccine. One of which, developed at Oxford University, could even be available by the end of 2020, the project leader has said. 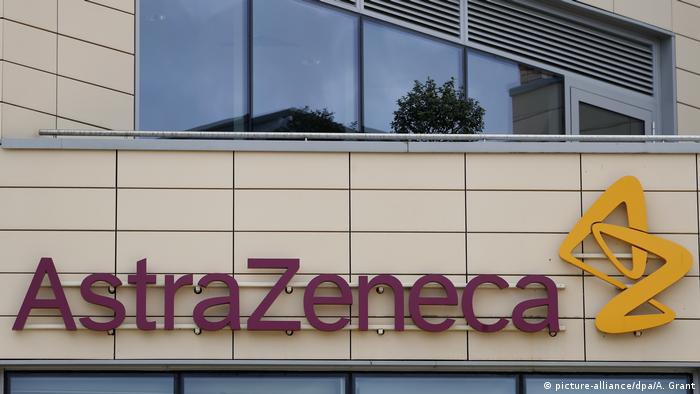 Oxford University's potential vaccine for the novel coronavirus could be rolled out by the end of the year, the lead developer of the project said on Tuesday.

The experimental vaccine, which has been licensed by AstraZeneca, produced an immune response in early-stage clinical trials, sparking hopes it could be in use before the year is out.

"The end of the year target for getting vaccine rollout — it's a possibility but there's absolutely no certainty about that because we need three things to happen," the leader of the university's project, Sarah Gilbert, told public broadcaster the BBC.

Gilbert said that further evidence of its effectiveness was required, that there needed to be large quantities produced, and regulators had to agree quickly to license it for emergency use.

"All of these three things have to happen and come together before we can start seeing large numbers of people vaccinated."

Gilbert's work was one of two studies that offered fresh hope on Monday of uncovering a potential vaccine for the virus that has infected almost 15 million people worldwide.

"If our vaccine is effective it is a promising option as these types of vaccine can be manufactured at large scale," Gilbert said.

The two studies published in The Lancet medical journal appeared to show progress towards a vaccine.

More than 1,000 adults in Britain took part in the University of Oxford trial. The research found that their potential vaccine induced "strong antibody and T-cell immune responses" against the novel virus.

A separate trial in China involving more than 500 people showed most had developed widespread antibody immune response. The study, also published on Monday, used a similar technique to the Oxford team.

Executive Director of the WHO's health emergencies program, Mike Ryan, said the results of COVID-19 vaccine trials were "good news" but cautioned that there is still "a long way to go."

Read more: Polio eradication in Africa points to challenges ahead

"We now need to move into larger-scale real-world trials," Ryan told reporters at a news conference in Geneva. "But it is good to see more data and more products moving into this very important phase of vaccine discovery."