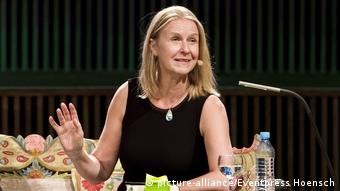 Thrilling adventures, magical parallel universes - Cornelia Funke tells sweeping stories that rivet the young, as well as the young at heart, the world over. Her children’s books and series could fill entire shelves: "Dragon Rider", "The Thief Lord” and "Inkheart", just three of her most popular titles, have been translated into 50 different languages. 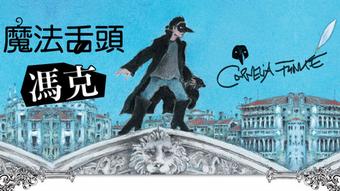 But many don’t even know that the international bestselling author is from Germany. That’s because she’s been living in Los Angeles since 2005. There, she’s taken up avocado farming, and is involved in social projects. But she still writes in German. Her one exception was "Pan’s Labyrinth", which she released in 2019. It’s the book version of her favorite movie, and writer, director and Oscar Award-winner Guillermo del Toro had requested her as co-author. A book after the movie - usually, it’s the other way around: First comes the celebrated book, and then it’s turned into a movie - just like "Dragon Rider", which is expected to hit screens as an animated movie this summer. The mythical adventure of dragons, spirits and humans was first published in 1997 in Germany, and quickly rose to the top of the New York Times’ bestseller list after it was translated into English in 2004. The following year, Time’s magazine deemed Cornelia Funke one of the 100 most influential people in the world. Next to Pope Benedict XVI and Formula One driver Michael Schumacher, she was the only German to make the list. 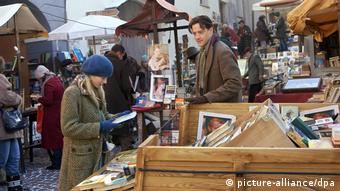 Where does she get the inspiration for her fabulous tales? Was it from her years as a social worker at the adventure playground? Or from her early career as an illustrator for children’s books? Either way, there’s no other German author who can create - and describe - such captivating, mystical worlds. Arts.21 caught up with this talented author on her book tour of Germany. Meet the Artist!