Commerzbank has agreed to pay a hefty sum in a settlement with US regulators over illegal transactions with companies in Iran and Sudan. The dealings ran afoul of US sanctions and bank secrecy laws. 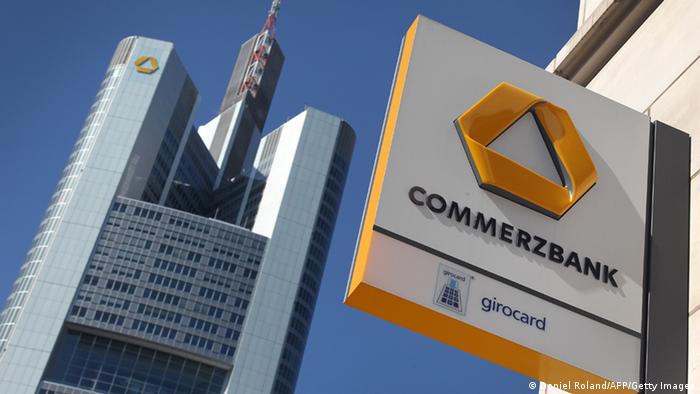 Germany's Commerzbank will pay $1.45 billion (1.36 billion euros) to settle charges it hid hundreds of millions of dollars in illegal transactions on behalf of sanctioned businesses in Iran and Sudan, US officials announced Thursday.

The second-largest German lender admitted and accepted responsibility for illegal conduct under US sanctions and bank secrecy laws, the Justice Department said in a statement.

Among other things, Commerzbank was accused of engaging in illegal transactions with Iranian shipping company IRISL between 2002 and 2007. The US had said it had proof the company played a part in suspected weapons of mass destruction.

US regulators said the German bank had been aware of IRISL being slapped with sanctions, but conducted business with the firm anyway.

Commerzbank already upped its provisions for possible litigation costs in 2014 total 1.4 billion euros. But Chief Financial Officer Stephan Engels warned in February more provisions might be required in the event of a settlement with US authorities.

Germany’s Commerzbank - a look back

The lender's shares went up by well over 1 percent in late Thursday trading, reflecting investors' hope the matter was now off the table once and for all.

"We have made, and will continue to make, changes to our systems, training and personnel to address the deficiencies identified by US and New York authorities."

Tax investigators and police have raided commercial offices in Germany as they looked into allegations of large-scale tax evasion with regard to profits made in Luxembourg. Commerzbank was at the center of the searches. (24.02.2015)