Investigators have searched selected offices of Germany's second largest lender, Commerzbank. They followed allegations of possible tax evasion by an insurer with whom the bank cooperated. 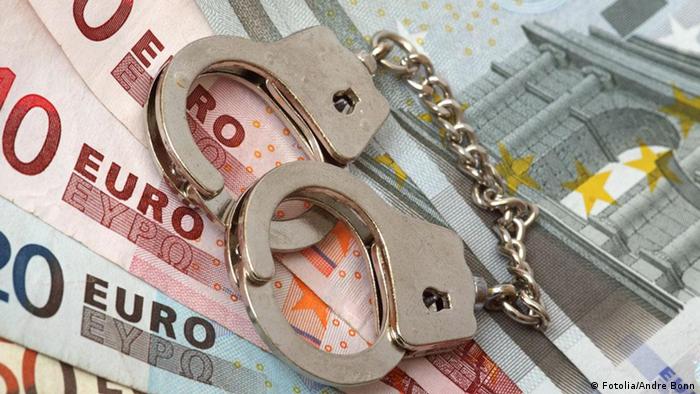 State prosecutors from the western German town of Bochum confirmed Tuesday investigators searched the headquarters and selected offices of Commerzbank as they looked into allegations a foreign financial service provider might have aided and abetted German clients in massive tax evasion.

Commerzbank made a point of stressing investigations were not directed against the lender itself, but rather at individual employees of what the German business daily "Handelsblatt" said was an Italian insurer cooperating with the bank.

A regional court in Munich has permitted a public prosecutor's pursuit of tax evasion charges against Bayern Munich president Uli Hoeness. The trial is scheduled to begin in March. (04.11.2013)

Germany's second-largest lender, Commerzbank, has said it's making good progress in its current restructuring drive to overcome the aftermath of the financial crisis. It ended the third quarter in the black. (07.11.2013)

The Italian firm was suspected of having helped Germans sign life insurance contracts billed as products with tax privileges, but boiling down to straightforward tax evasion schemes, prosecutors explained.

It said clients had not taxed capital income from those contracts. Commerzbank said it was cooperating fully with investigators who searched the Frankfurt headquarters and 39 offices located elsewhere.

The "Handelsblatt" reported the alleged tax evasion scheme amounted to hundreds of millions of euros.