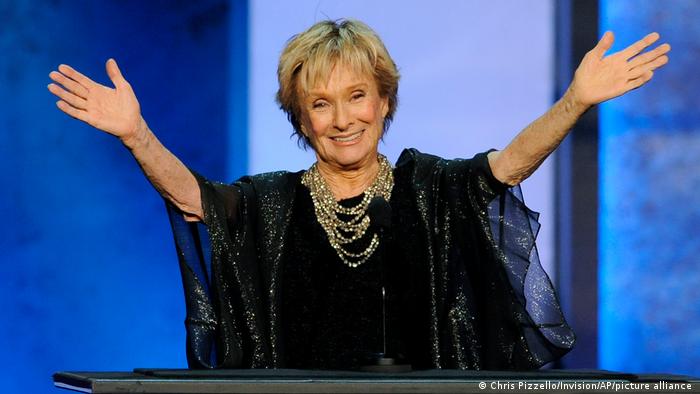 Cloris Leachman, winner of multiple Emmys and star of "The Last Picture Show," the film that won her an Academy Award, has passed away at the age of 94. The actress died of natural causes, according to her representatives.

"It's been my privilege to work with Cloris Leachman, one of the most fearless actresses of our time," said Juliet Green, Leachman's manager.

"There was no one like Cloris. With a single look she had the ability to break your heart or make you laugh till the tears ran down your face. You never knew what Cloris was going to say or do and that unpredictable quality was part of her unparalleled magic," Green said.

Leachman's acting career spanned seven decades, starting with an appearance in the 1946 Miss America pageant, where she ranked in the top 16. She subsequently moved to New York and after starring in several theater roles on Broadway, moved to television and films.

Leachman's name can be associated with several renowned roles, such as that of Phyllis Lindstrom on the TV comedy "The Mary Tyler Moore Show," Frau Blücher in "Young Frankenstein" and Ruth Popper in Peter Bogdanovich's highly decorated "The Last Picture Show."

She won the Academy Award for best supporting actress in "The Last Picture Show", at the expense of co-star Ellen Burstyn, who was also nominated for the award. 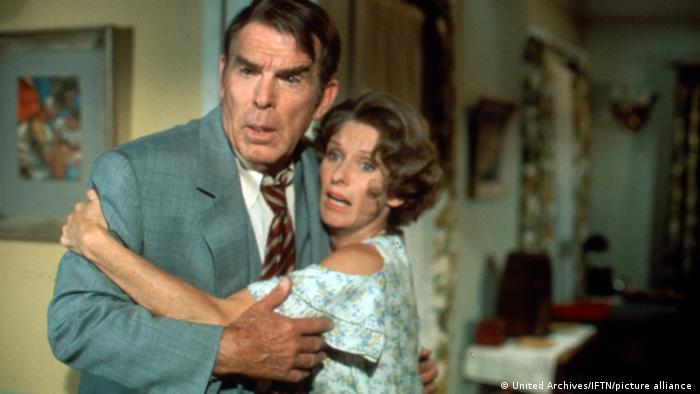 Leachman also went on to become the oldest competitor on the US reality show "Dancing with the Stars," aged 82. She stayed on screen well into her 90's, playing Zorya Vechernyaya in the series "American Gods" in 2017.

Lifelong vegetarian Leachman always saw herself as an actress and refused to be branded as a sex symbol. "I don't think I could be successful as a sex symbol. I was first and foremost an actress," she wrote in Cloris: My Autobiography, which was published in 2009.

Dave Prowse, the former bodybuilder who was best known for playing Darth Vader in the original Star Wars trilogy, has died. "May the force be with him, always," said his agent Thomas Bowington.

AstraZeneca vaccine OK for over-65's after all, Germany says 0m ago