Clocks in Europe are running late because of the Kosovo conflict | Science | In-depth reporting on science and technology | DW | 07.03.2018

For weeks, digital clocks in Europe have been lagging behind. The unexpected source of the problem: Kosovo and Serbia, whose power grid operators can't find common ground. 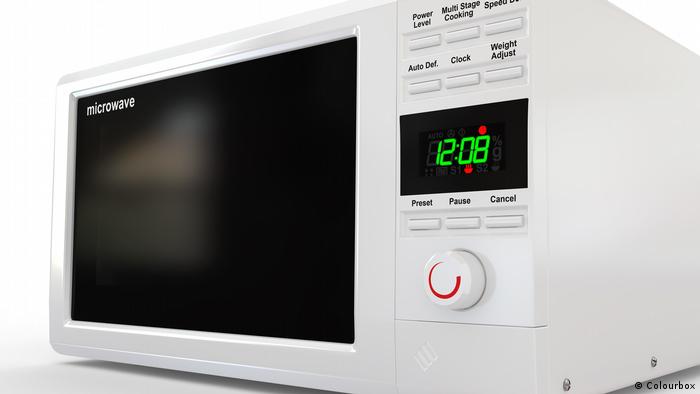 Clock radios and timers on microwaves and stoves have gotten out of sync in Europe in recent weeks. The reason: Coordination problems between the power grid operators of Kosovo and Serbia.

Since mid January power companies in Kosovo and Serbia have failed to mutually balance their electricity grids in the case of irregularities. According to the grid codes of the European Network of Transmission System Operators for Electricity (ENTSO-E), they are obliged to maintain a mean frequency of 50 hertz (oscillations per second) and help each other out if necessary.

But in reality, the mean frequency was lower most of this year. The reason: The operators did not talk to each other. This resulted in power deficits of the larger regional grid control area Serbia, Macedonia, Montenegro, also known as the "SSM Block".

All in all the, frequency deviations amount to the equivalent of 113 Gigawatt hours (GWh) in lost energy. That is roughly the daily production of a larger scale brown coal power plant.

There are 36 member states in ENTSO-E with interconnected power grids, ranging from Spain to Norway and from Turkey to the British Isles. The recent reductions of the frequencies have affected 25 of the member-states.

This resulted in a situation in which clocks which are dependent on the power grid, such as clock radios or clocks built into home appliances like stoves or stereo systems, have lost time. Since the beginning of the problems in January it has amounted to roughly six minutes. 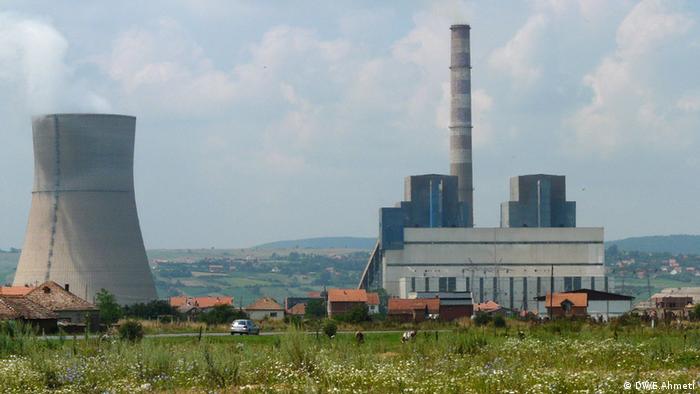 Better to lose six minutes than suffer a blackout

To maintain the required frequency of 50 Hertz, the electricity grid uses a primary control. This is a technical mechanism which makes sure that power deviations will be quickly balanced by drawing additional energy from batteries or other sources in neighboring power grids — until additional power plants have been activated and reached their full power levels.

If balancing doesn't work, a five-step plan takes effect: If the frequency drops below 49.8 hertz, the first step takes effect, and additional primary regulation sources must be activated.

If that isn't enough to stabilize the network, operators may have to disconnect selected consumers or parts of the grid. In the fifth step, when the frequency drops below 47.5 hertz, a total blackout can occur.

"I don't know of any other case where a partner has not met the rules over a longer period of time," says Christian Rehtanz, a professor at the Institute for Energy Systems at the Technical University of Dortmund. "The situation is new and needs to be fixed." 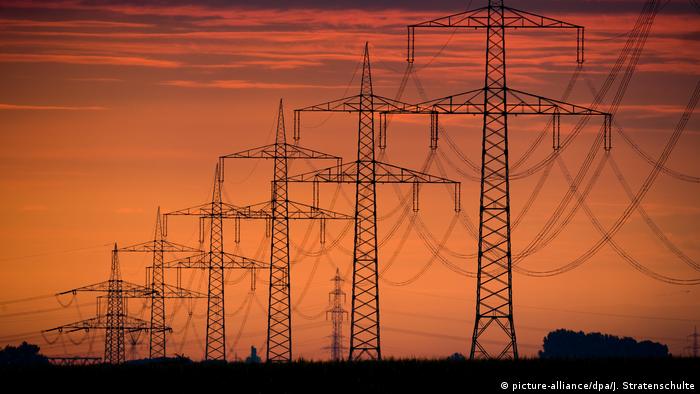 In the event of irregularities, neighboring power companies are supposed to help out

Rehtanz says he could imagine separate areas of the grid having to be disconnected — but he also warns of the consequences.

"The dilemma is that we should not risk triggering a blackout in any region. On the other hand, the political actions of some should not endanger the secure operation of the whole system."

A technical, but also political, problem

ENTSO-E has called on its member states to solve the problem with urgency, both in a technical and a political sense. Some states should not be put into a position where they have to provide "primary regulation energy" (the energy used to balance short term irregularities in the system) over a longer period of time in order to compensate for regional deficits.

But, there is no reason for panic, either. Frequency deviations of up to one percent (49.5 to 50.5 hertz) for up to 44 hours per year are normal, says Jutta Jansen. She's a professor of electric power supply with renewable energies at the Technical University of Darmstadt. "This shows that the frequent but minimal deviations we've seen recently do not appear critical for operating the power grid."

And the fact that the clocks are running late is "an unpleasant, but not really dangerous, situation," she says. In the long run, the lost time could actually be compensated for by raising the frequency again slightly above 50 hertz.

So maybe it's better to wait before resetting your clock — otherwise, you might have to set it back again later.

Millions of households and businesses in rural Bangladesh don't have to access to the electricity grid. One startup wants to light up villages by enabling those with solar panels to share energy with their neighbors. (10.10.2017)

Japan's industrial conglomerate Mitsubishi will buy a stake in a joint venture set up to connect German offshore wind farms to the electricity grid. The deal is a sign of mounting foreign interest in German green energy. (16.01.2013)