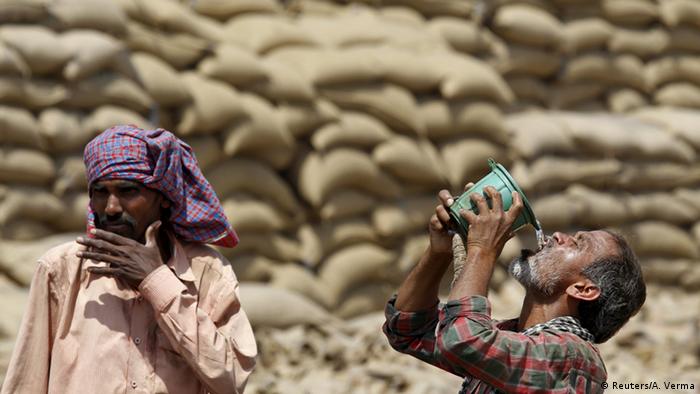 When temperatures topped 35 degrees Celsius (95 F) for a few days in Europe last week, collective complaints of heat exhaustion could be heard loudly among outdoor and office workers alike.

But, across equatorial nations in sub-Saharan Africa and southern Asia, rising temperatures are forcing people to work amid severe heat stress for much of the year.

Low-income workers employed in agriculture or construction who primarily work outdoors are especially vulnerable to heat stress. The overt health consequences are heat exhaustion, heat stroke and sometimes death. But researchers are increasingly tracking the link between heat stress and declining productivity as part of the economic case for climate action.

In South Africa, per capita GDP will decline up to 20% by 2100 because of heat stress if warming occurs at the top-line prediction of 3.5 degrees Celsius (6.3 degrees Fahrenheit), according to a 2020 study co-authored by researchers at the Venice-based Euro-Mediterranean Center on Climate Change (CMCC).

Much of the impact is borne by "high exposure" outdoor workers, who are often low-skilled and engaged in agriculture, mining, quarrying and construction, explained co-author Shouro Dasgupta, a researcher and lecturer at the CMCC.

The study shows that the labor productivity of low-skilled workers decreases beyond a threshold of 26.2 degrees Celsius. However, it does not factor in other climate impacts such as sea-level rise, floods or droughts. The 20% decline in worker output is therefore likely a "conservative estimate," said Dasgupta.

Meanwhile, a groundbreaking 2019 global study by the International Labour Organisation (ILO), a UN agency that advocates for labor standards, estimated that inflamed heat stress in a changing climate could bring down global productivity levels by the equivalent of 80 million full-time jobs by the year 2030.

In other words, 2.2% of total worldwide working hours could be lost to extreme heat by the end of the decade.

In hotter countries in southern Asia and western Africa where there is often a higher proportion of low-income workers, the resulting loss of working hours could be as high as 5%.

But this is a best-case scenario, as the ILO report projections assumes a global temperature rise of 1.5 degrees Celsius by century's end, which will only be achievable through rapid decarbonization. It also assumes that jobs in the construction and agriculture sectors are done in the shade, which is often not the case.

"Already at 24-25 degrees, our productivity and pace starts slowing down," said Catherine Saget, a Geneva-based researcher and lead author of the ILO report on Working on a warmer planet. At 35 degrees Celsius, agriculture or construction workers with a "high physical intensity of work" lose 30 minutes of productivity every hour due to heat stress. Heat is not universal, however, and is "made worse" in locations with high humidity, she said. 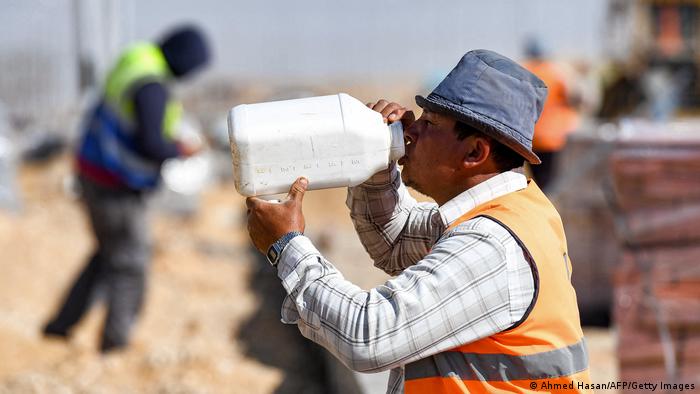 Workers dying due to extreme heat in Qatar

The death of thousands of migrant laborers who often worked on World Cup football infrastructure in Qatar over the past decade has been front-page news. Many died due to heat stress.

Nepalese workers in their 20s and 30s in Qatar have suffered an alarming increase in death through heart attack, most likely due to heat stress, according to a 2019 report by cardiovascular experts.

An ILO study on heat strain in Qatar showed that manual laborers often keep working in temperatures above 45 degrees Celsius in conditions of 90% relative humidity, which is exacerbated by intense solar radiation.

But efforts to protect workers through 2007 regulations that stopped work during the hottest time of the day in peak summer — mid-June to late August — failed to account for the possibility that temperatures above 35 degrees could occur for at least four months of the year.

Nearly 15 years later, the Qatari authorities finally responded with heat stress legislation that was passed in May. A ban on working outside has been extended from 10 a.m. to 3:30 p.m. from June through September. And workers must stop what they are doing if workplace temperatures top 32.1 degrees, as measured by the wet-bulb globe temperature index, which includes factors such as humidity and solar radiation.

The stress of heat waves on the human body

In June, summer midday work bans went into effect across the Middle East, including in Kuwait, Oman, Saudi Arabia and the UAE. But according to Migrant-Rights.org, a Gulf-based advocacy organization that aims to advance the rights of migrant workers, these do not go far enough.

"With the exception of Qatar, the bans are based on arbitrary calendar dates rather than on real daytime temperatures, leaving workers exposed to dangerous levels of heat stress," reported Migrant-Rights.org.

In Bahrain, summer work bans only run from July to August, yet temperatures have already peaked at nearly 52 degrees Celsius this year after the hottest May in a century.

But. in Qatar, years of lobbying and increased awareness about heat stress for construction workers mean that the government "is now taking the issue of heat stress particularly seriously," said Max Tunon, head of the ILO Project Office in Qatar.

He said the fact that 90% of these foreign workers are engaged in construction — which with agriculture is the sector most impacted by rising temperatures — has made heat stress a highly prevalent issue. 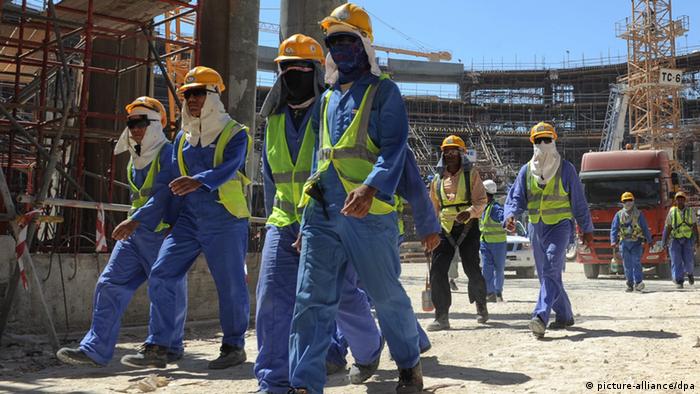 Catherine Saget said there was "increased political will" across the world to address worker occupational health and safety, which includes heat stress. She cites the 2013 factory fire that killed more than 1,000 workers in Rana Plaza in Bangladesh as a key trigger in the shift to addressing worker conditions.

"Low-skilled workers are more exposed to the elements," said Shouro Dasgupta, a researcher at the CMCC.

By working fewer productive hours in a warming world, poorer workers will suffer increased poverty. "You are working less, you are earning less," he said. And compared to "low exposure" workers who work indoors, these high exposure laborers will lose a "bigger share of their income."

Worsening malnutrition among low-income workers will exacerbate the impacts of heat stress.

According to a 2020 study co-authored by Dasgupta,agricultural workers in Uganda already experiencing food insecurity because of climate change will not be able to access the extra calories required to keep cool and maintain productivity under heat stress.

This will amplify existing labor productivity losses due to rising temperatures, leading to a 20% decline in economic output toward the end of the century — assuming severe warming of 3.5 degrees Celsius. 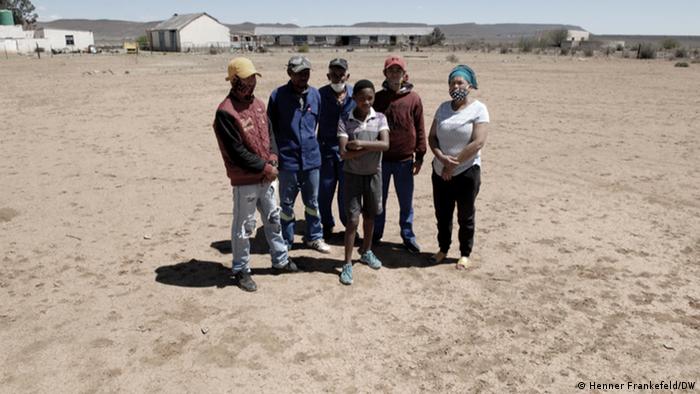 The vicious cycle is likely to continue in equatorial regions, with most countries in sub-Saharan Africa and southern Asia offering zero worker protections from heat stress, according to Dasgupta.

This will add to climate-fueled displacement and a demographic shift to already overcrowded cities. "People will move from hotter and poorer areas to richer and cooler areas," he said.

The massive economic costs of declining labor productivity due to heat stress outweighs the costs of rapid climate action, according to Tord Kjellstrom, an honorary professor at the Institute for Global Health at the University College London and the author of numerous studies on heat stress in the workplace.

"The economic losses may be greater than the cost of converting electricity production to renewables sources," he said.

"Such data could convince major greenhouse gas emission countries to speed up mitigation in their own national interest."

Workers in Europe had to adapt to high temperatures in recent days. But the impact of heat stress on the global economy by the year 2030 will be severe, according to the UN. The world’s poorest will be worst affected.

Climate change one of the greatest threats to human health 11.11.2021