Even the most modern water treatment plants are unable to remove traces of organic compounds, like pharmaceuticals or pesticides. Now, a young chemist has found a way to do the job - with an electric current. 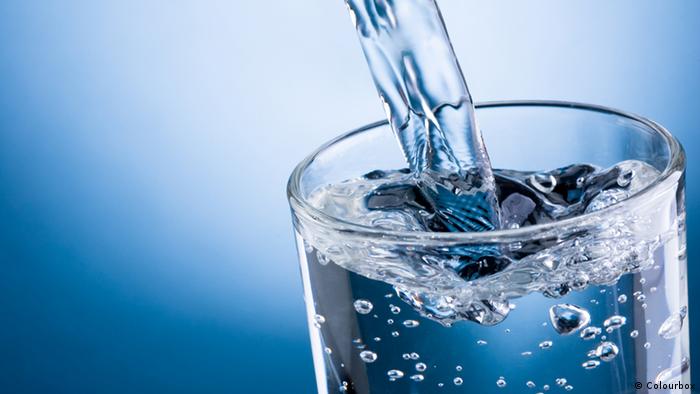 Sergi Garcia-Segur's concern is the quality of our water. The chemist from Barcelona has taken up the task of removing poisonous organic pollutants from wastewater. These include compounds that exist only in very small amounts and, because they have dissolved in the water, they remain invisible - but very stable.

Common water treatment plants cannot break up these molecules, which include pesticides, herbicides or pharmaceuticals, such as antibiotics. Dyes or petrochemical compounds can also be found in the wastewater even after they leave the most sophisticated treatment plants. 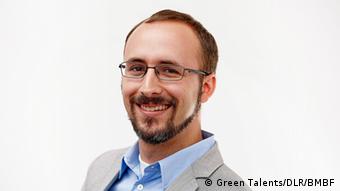 "Those kinds of pollutants are metabolically active and can have effects, even at low concentrations," Garcia-Segura says, including "chronic effects due to continuous exposure to those kinds of compounds."

That's why the chemist has developed a complex process which can effectively break up each of these dangerous compounds.

The key to success is the creation of something called hydroxyl radicals, also known as OH radicals. These are highly reactive molecules very short life spans.

"Not only are they highly oxidant, they have several properties. They don't attack the pollutants selectively," Garcia-Segura says. "That means it doesn't matter what kind of organic pollutant you have - they will react with them."

The OH radicals don't entirely destroy the organic compounds all at once. It takes time. For example: IN the process of breaking up a benzene molecule, the first step involves the emergence of the phenol molecule. In the next step, the hydroxyl radicals break the phenol up into short-chain carboxylic acids. Only in the final step are they completely oxidized to carbon dioxide.

"It's like a combustion process," Garcia-Segura says, "but mediated by the hydroxyl radical. And you'll get CO2, water and maybe some inorganic [molecules]." 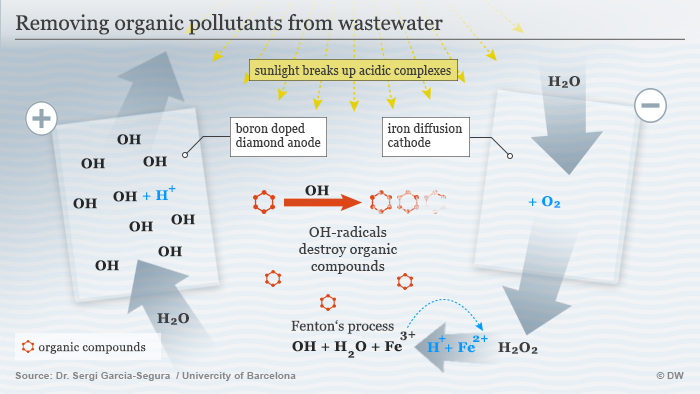 A positive and a negative

To produce the necessary OH radicals, Garcia-Segura uses the method of hydrolysis: He places an anode and a cathode into the water tank and switches on the power. It functions like a well-known experiment from school physics class: Hydrogen emerges at the anode and oxygen at the cathode.

But the inventor uses special anodes and cathodes: The anode is made of boron doped diamonds (BDD). This material is not metal, but a semiconductor. And those BDD anodes are able to generate hydroxyl radicals, albeit not quite enough of them.

Another electrochemical process therefore comes into play, one called the Fenton process after its 19th-century inventor. It works with an air difusion cathode, which effectively functions as a catalyst, increasing the rate of chemical reaction. The cathode first generates hydrogen peroxide, which is then, in a second step, broken up into water and the HO radical. 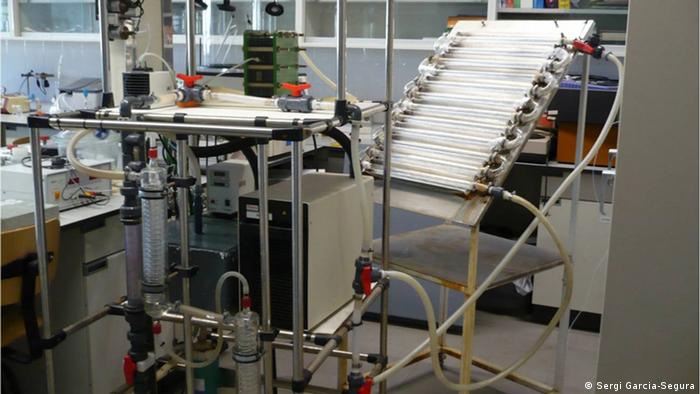 This process generates even more of the desired highly reactive molecules than just the boron doped diamond anode can.

Also: The HO radicals emerge not only close to the cathode, but spread throughout the entire water tank, where they can do their work.

Farmers use 80 percent of all water in California. During a drought, they have to save more than others. But also urban dwellers have to share the burden. They are asked to cut use by a quarter. (28.05.2015)

Tests are needed to ensure that toxins from algae are out of the water supply in Toledo, Ohio. The US city's mayor has instructed the 400,000 people in the affected region to avoid drinking tap water for a second day. (03.08.2014)

Trace elements: why fish are swimming in a pharmaceutical soup

Prescription drugs regularly find their way into waterways where they harm fish and other aquatic life. Sewage plants could remove these substances but most balk at the prohibitive costs. (22.01.2014)

"It's really fast and it's effective," Garcia-Segura says. "The cathodes don't corrode, because they have an electro-chemical protection. And in the case of the BDD, it's a semiconductor and it is highly stable and has no corrosion at all."

Anodes and cathodes can be theoretically be used for well over half a century. The only problem: The iron cathode reacts with some of the acids in the solution, forming very stable complexes that the OH radicals cannot break up.

"That means the process stops there," Garcia-Segura acknowledges. But he also has a solution for that problem: "If you use UV light or solar light on the solution at the same time, you'll get photo decarboxylation. And the organic content of the solution goes down to zero."

In other words: Sunlight will do the job - it will get the water perfectly clean. Just pump the water through a solar collector, and even the last of the pollutants will be turned into harmless minerals.

A prototype - so far

Garcia-Seguras' prototype, the photoelectro-Fenton reactor, looks like a package of fuel cells, in which the anodes and cathodes are stacked, with a solar pipe collector added to it. And it turns wastewater polluted with organic compounds into perfectly clean water in a very short time. 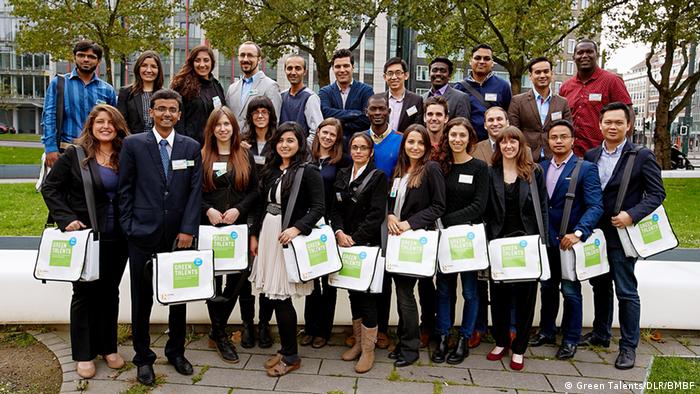 For his invention, the chemist has been named a "Green Talent 2015." In addition to getting a prize from the German Ministry of Education and Research on October 30, Garcia-Segura was invited to visit different German research institutions linked to his field of expertise. In recent days he has visited the University of Bonn, the Water Institute in Koblenz and the University of Hannover. He can now choose between one of those places for a three-month research stipend.

Are you a researcher with an idea to make our world a little bit greener? Why not apply to become a Green Talent, too? You can find out more about future competitions at www.greentalents.de