With the protective barriers removed from around the famous arch, people can get up close to the transformed war memorial.

A spectacular artwork wrapped around a monument was unveiled in Paris earlier this week — the 50-metre-high Arc de Triomphe wrapped in fabric, a long-held dream of late Bulgarian-born artist Christo, who died last year, and his late wife Jeanne-Claude. 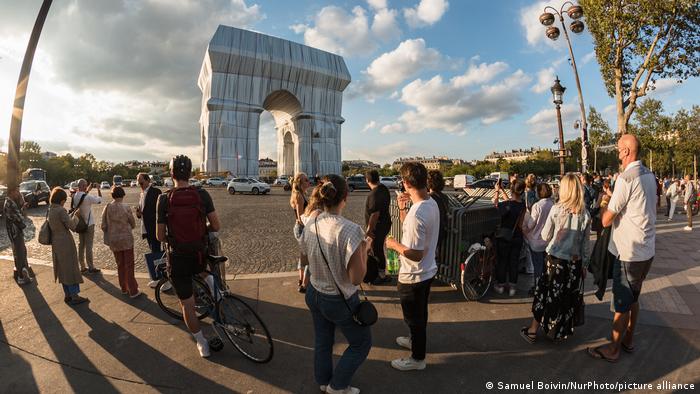 The couple had first imagined wrapping the monument 60 years ago, but neither lived to see their vision come to life. "We spare a thought for Christo and Jeanne-Claude," said French President Emmanuel Macron as he inaugurated the artwork from atop the monument. The artists were known for elaborate, temporary creations that involved covering public places with fabric. The imposing war memorial that looms over one end of the Champs-Elysees has been wrapped in 25,000 square meters (270,000 square feet) of silvery blue recyclable polypropylene. 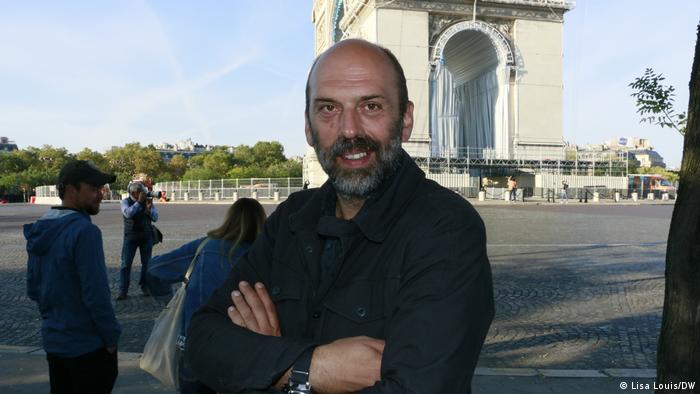 "L'Arc de Triomphe, Wrapped" was realized by Christo's nephew, Vladimir Yavachev in coordination with the Pompidou museum and French authorities. The installation cost about €14 million ($16.54 million). 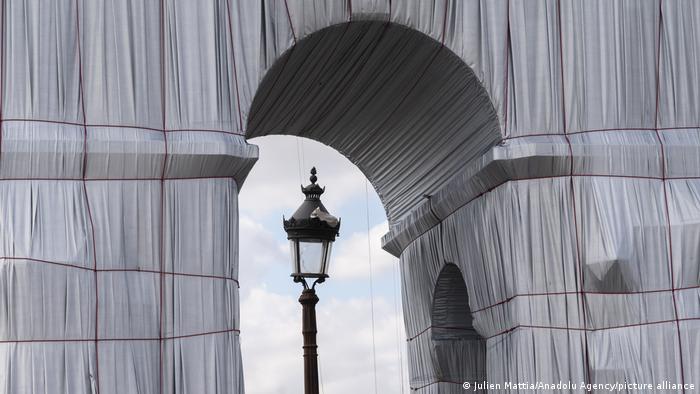 Beauty of the form

The monument, a Paris landmark, is also home to a tribute to the Unknown Soldier, in the form of a flame of remembrance that is rekindled every day. The installation will stay in place until October 3.