Hundreds of prisoners have been released ahead of Christmas in keeping with a holiday tradition in Germany. But some states have refused an early release, saying that it's probably unconstitutional. 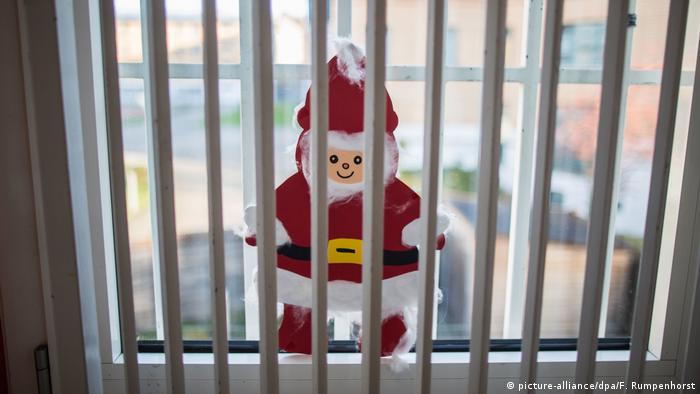 Authorities in North Rhine-Westphalia released 631 prisoners ahead of Christmas so that they may celebrate the holiday with their families, said the state's Justice Ministry.

At least 160 other prisoners have been released from Berlin prisons in line with a clemency order signed by Berlin Justice Senator Dirk Behrendt of the Green Party, local media said.

Other German states, including Hamburg, Baden-Württemberg and Saxony-Anhalt, also release prisoners under amnesty ahead of the holiday.

However, not all German states participate in the Christmas holiday tradition. The southeastern state of Bavaria has refused to release prisoners on amnesty, saying it undermines judicial norms. 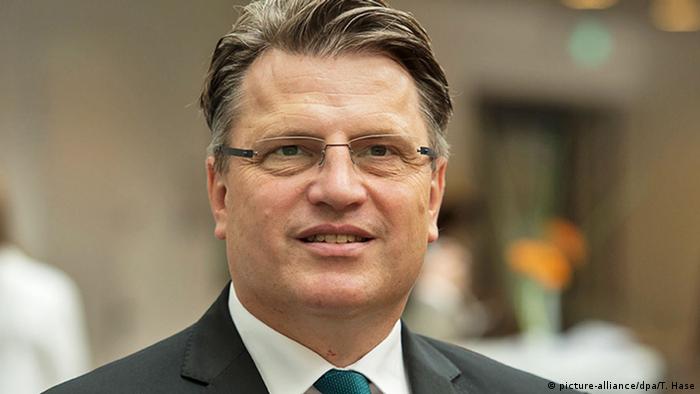 In 2014, Bavarian Justice Minister Winfried Bausback said that changing a final court decision on punishment "by way of mercy" should only be done in "absolutely exceptional cases and not merely on the basis of the calendar's contingencies."

"In addition, it would be an unjustified and constitutionally objectionable preference (to those released) for all the prisoners whose term ends at other seasons, such as Easter or Pentecost."

Read more: Words you need to understand Christmas in Germany

Murderers, sex offenders and those serving prison for a capital offense are categorically excluded from amnesty during the Christmas holiday.

There's food for all your senses at Germany's famous Christmas markets. Join Meet the Germans presenter Kate Müser as she discovers some of the best - even one that will make your eyes drool instead of your mouth. (06.12.2017)