Prominent Chinese columnist Jia Jia was released from police custody after going missing for over 10 days, according to his lawyer. Many activists fear that Jia's arrest is linked to a letter criticizing President Xi. 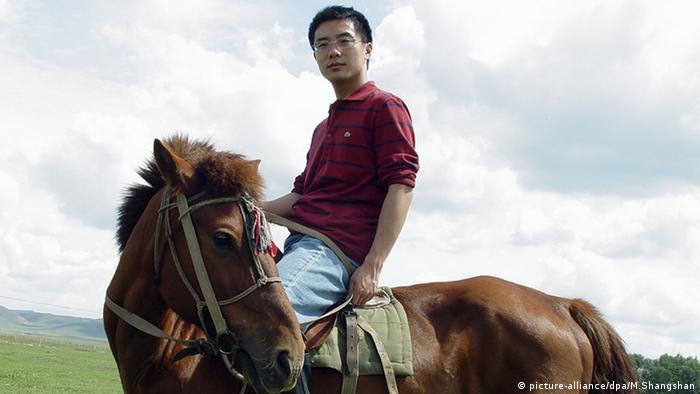 Police arrested Jia on March 15, when he was about to board a flight from Beijing to Hong Kong. His initially unexplained absence prompted international activists to speculate about a government crackdown on free press.

On Sunday, Jia's lawyer said it was "not convenient" to give details on reasons for the arrest, but confirmed Jia had been released two days ago.

"He has been released and has already returned home," Yan Xin said.

Yan declined to confirm the link between Jia's disappearance and a letter published in early March, in which "loyal Communist Party members" urged Chinese President Xi Jinping to step down, accusing him of building a "personality cult."

"Due to your gathering of all power into your own hands and making decisions directly, we are now facing unprecedented problems and crises in all political, economic, ideological, and cultural spheres," the letter said.

Rumors have since surfaced that Jia drafted the letter in question, which the columnist denied, according to Yan.

The text had been circulated on Chinese social media, appearing even on the state-linked site Wujie (Watching) News. The letter has since been deleted.

Jia allegedly warned Wujie editor-in-chief and personal friend Ouyang Hongliang against republishing the letter. Earlier this week, Ouyang and several site staff members also went missing. Their colleagues believe they are being questioned by the police.

New York-based Chinese blogger Wen Yunchao reported that his parents and brother were arrested in connection to the same open letter.

Wen added that his father and brother were forced to contact him and pressure him into admitting his link with the incident.

"But I cannot admit things that have nothing to do with me," he wrote on his Twitter account.

According to human rights groups, Wen's brother was told he would lose his job as a local government driver if the blogger did not comply.

"Detaining family members of independent journalists living outside China is nothing but blackmail. We call for the immediate and unconditional release of Wen Yunchao's parents and brother," said Robert Mahoney from the Committee to Protect Journalists.