In China, journalists often face reprisals. But the editor in the mind plays a major role in the lack of critical reporting. Journalist Chang Ping looks back home from his place in exile. 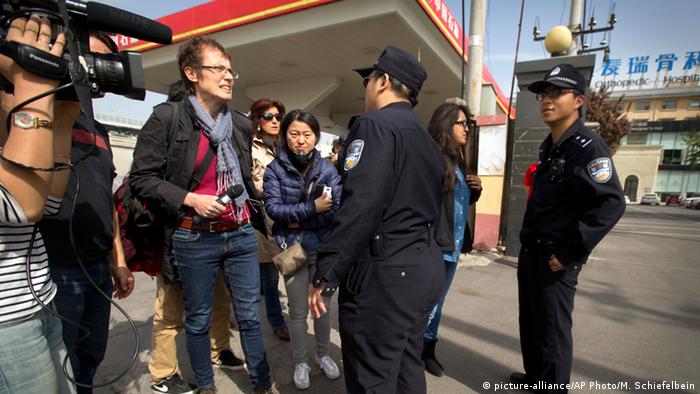 When I was young, I read Kafka's "Hunger Artist." At the end of the story, when, following the death of the hunger artist, a young panther is locked in a cage, Kafka wrote: "…it didn't even appear to miss its freedom. This noble body, equipped with everything it needed, almost to the point of rupture, even appeared to carry freedom around with it. It seemed to keep it somewhere in its teeth…" Drawn by his words, I decided back then to learn from the panther and carry my freedom around with me.

Initially I used that freedom to write poetry and novels, then later I moved into journalism. I soon discovered a secret. Unlike the cage in which the young panther seemed to enjoy living, the one in which we are locked, is constantly changing. Ever present around us, it is growing more constrictive without our even noticing.

Ten years ago the Internet was used a tool to fight against the restriction of freedom, now it is used by the state to, allegedly, ensure stability. Ten years ago, although press freedom, civil society, Tibet and Xinjiang were sensitive subjects, "mainstream" media was still at liberty to discuss them. Now that space has gone. 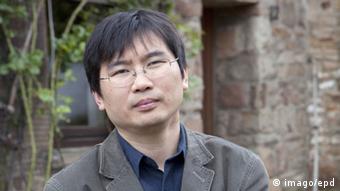 Ten years ago, I had been fired once for critical reporting, but a short while thereafter I had the chance to publish two political weekly magazines and to write many commentaries as a result. Since then, I have been stripped of the opportunity to work as a journalist and write articles on mainland China, and even the government of Hong Kong denies me permission to work there. Against that backdrop, my family and I now live in exile.

Meanwhile the cage continues to contract, fooling many who live within its confines. Some see it as big enough to allow them and their friends to live and work in peace as long as they do not come up against its edges. Others believe the cage is getting bigger by the day, and their freedom with it. Then there are those who have recognized the truth, but who fool themselves and others, or people who blame the conditions of the cage on those locked inside, saying it is becoming more restrictive as a result of their own disobedience.

This thinking results in the cage becoming ever smaller. But the most monstrous thing is that such thoughts were spawned from within its bounds. The cage doesn't only restrict freedom through imprisonment, but by changing thinking. It leads people to believe that life inside it is full of freedom, prosperity and happiness.

While those in the cage have to accept the brainwashing, those on the outside are happy not to be locked in, to have avoided that fate. But what they don't recognize is that the cage is constantly changing, swallowing more pieces of the world.

Caged China doesn't only lack freedom, but resistance to the restraints upon it. And the world outside is threatened by this narrowing of liberties and weakening of the very spirit of freedom.

I used to see opinion pieces as missions more than acts of writing. Akin to shouting loudly on the streets. I would dream, having fought for my freedom, of returning to my study to read and write in peace. Now I finally understand that such freedom doesn't exist in this world. The fight for freedom is an eternal battle.

Chang Ping is a Chinese journalist and political commentator with many years of media experience. He currently lives in Germany.