Tornadoes hit the Chinese city of Wuhan and the town of Shengze, killing several people and injuring more than 400. 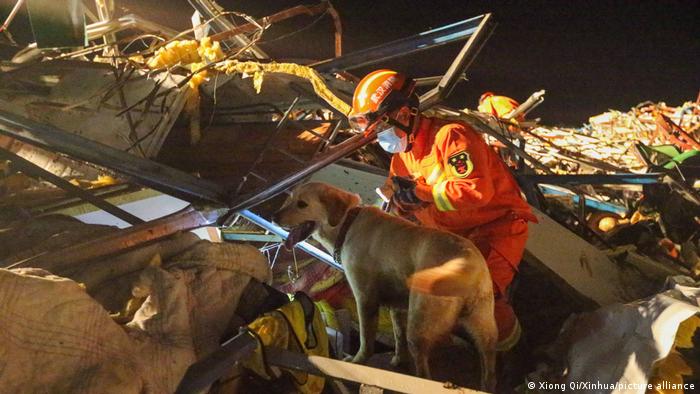 A tornado hit the Chinese city of Wuhan, causing massive damage to homes and property

At least 12 people were killed and more than 400 injured as a storm system ripped through central and eastern China Friday night.

Eight people died and 280 were injured in Wuhan, the capital of China’s central Hubei province, where COVID-19 was first detected in late 2019.

About 90 minutes before the Wuhan twister, another tornado struck the eastern town of Shengze, some 400 kilometers (250 miles) to the east in Jiangsu province.

Officials said four people were killed. One person was missing and 149 injured. 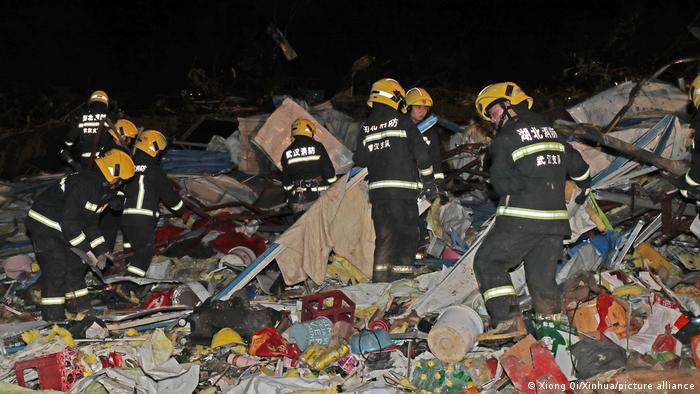 The country’s commercial hub of Shanghai, nearly 100 kilometers from Shengze, was also hit by powerful thunderstorms, prompting weather officials to issue an alert.