The Chinese government has imposed power curbs to deal with an imbalance in energy supply and demand. A broad range of manufacturing sectors have been affected by the cuts. 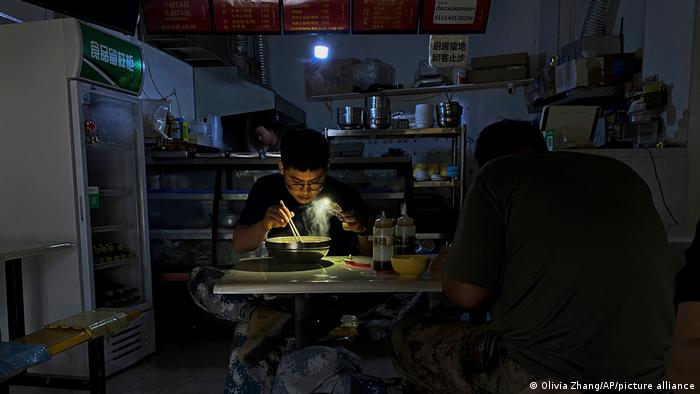 Fresh power cuts were enforced in China on Wednesday, as coal supply shortages combined with high electricity demand from manufacturers, industry and households have pushed the non-renewable resource's price to record highs.

China's power consumption is growing at almost double its usual rate, while the ruling Communist Party is trying to reduce energy intensity.

The country's heavily controlled power pricing system prevents its generators from passing on their soaring coal costs to consumers, leaving them with no choice but to suffer losses or reduce output. 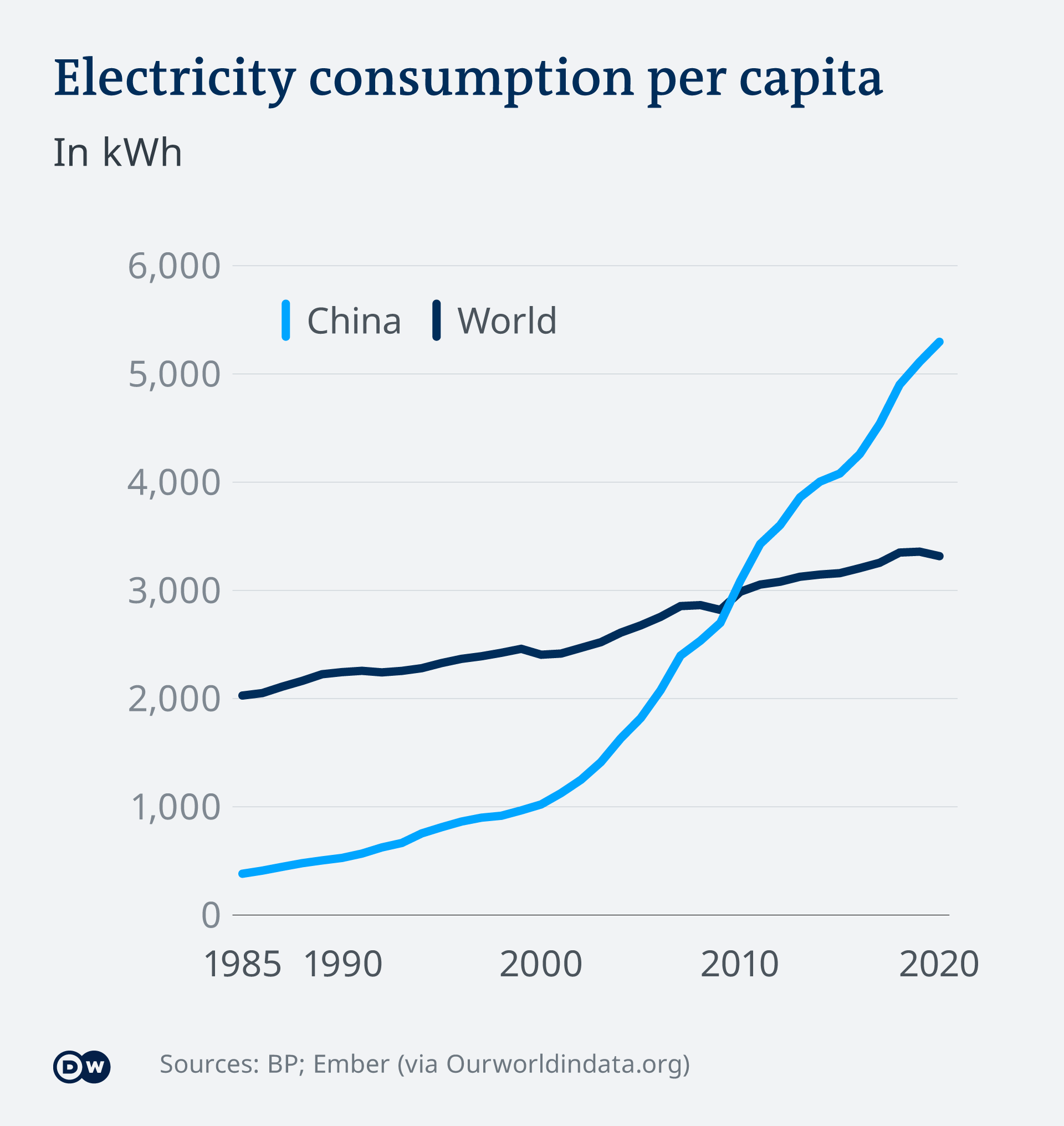 Demand for electricity in China has been on the rise

Power rationing is currently taking place in at least nine provinces and regions.

Both households and business are facing electricity cuts, as factories in China's busiest manufacturing provinces have been ordered to suspend production for up to a week.

Some power providers have sent notices to heavy electricity users prompting them to either halt production during peak power periods that can run from 7AM to 11PM, or shut operations entirely for two to three days a week.

A broad range of industries have been affected, including power-intensive sectors like aluminium smelting, steel-making, cement manufacturing and fertilizer production.

Meanwhile, residential users have also been hit in parts of northeast China, where they've been told to limit the use of water heaters and microwaves to conserve power. Elevators and traffic lights were also reportedly affected in some parts of the northeast.

Analysts say the country's rigid pricing system is seen as the major culprit for the shortages. It is not the first time China has struggled to balance supply and demand when it comes to energy, as central planners often underestimate demand growth.

But this year, a perfect storm of factors has reportedly taken hold.

The government of Guangdong province, China's biggest manufacturing center, said low water levels in hydropower reservoirs that provide a big share of its electricity had played a role.

In Liaoning province, the government said that a decline in wind power and other sources had an impact in its electricity supply.

A global shortage of natural gas may also be having an impact, as a number of major economies look to stock up on fuel simultaneously following the easing of COVID-19 restrictions.