The probe comes just after an IPO into Ant Group, an Alibaba subsidiary, was halted by Beijing. China said it was cracking down on companies that it could consider monopolies. 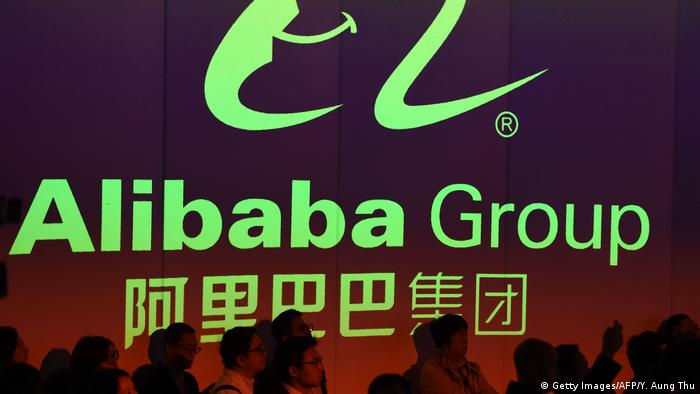 The State Administration for Market Regulation said in a statement that they were investigating Alibaba for "suspected monopolistic practices." The market regulator said it was especially looking into Alibaba's policy of "choose one of two," which requires business partners to avoid working with competitors.

Regulators added that they would also hold "supervisory and guidance" talks with Alibaba's financial services subsidiary Ant Group, just weeks after its record-breaking IPO was halted by Beijing.

Alibaba stocks fell 8% in Hong Kong trading after the announcement.

Chinese leaders previously said they would beef up their anti-monopoly enforcement. They were especially concerned about Alibaba and other major internet companies that are expanding into finance and health care.

Ant Group became massive thanks to its main product Alipay, an online payments platform that has become entrenched in the Chinese economy. It expanded into offering loans, credit, investments and insurance to hundreds of millions of people and small businesses.

State media has also called for tighter oversight. State newspaper People's Daily released a commentary Thursday, saying, "this is an important measure for our country to strengthen anti-monopoly supervision in the internet sector, which is conducive to…promoting the long-term and health development of the platform economy." 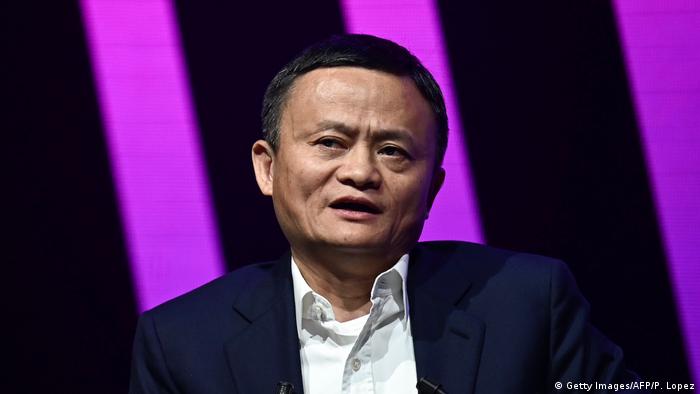 Jack Ma, founder of Alibaba, has previously expressed his frustration at China's financial systems before

The purchase of SunArt is set to boost Alibaba's online grocery shopping business. It comes as the coronavirus pandemic has pushed more and more Chinese consumers to buy groceries online.