China's Beijing Enterprises Holding has agreed to take over Germany's EEW Energy from Waste, a former unit of the country's Eon utility. The transaction marks the largest direct investment by China in the EU powerhouse. 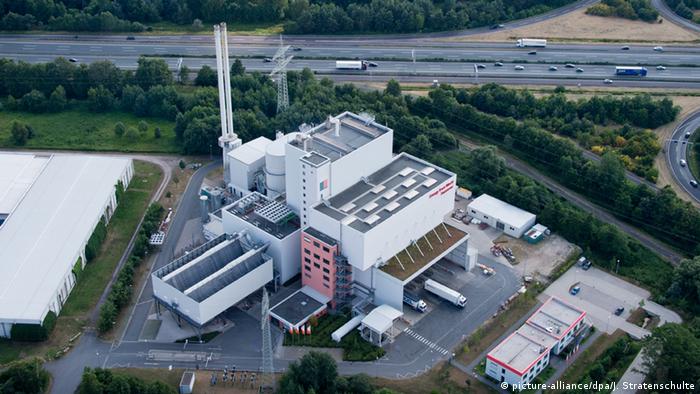 State-owned Chinese investor Beijing Enterprises on Thursday agreed to pay 1.43 billion euros ($1.60 billion) for Germany's EEW Energy from Waste, based in the western German town of Helmstedt and employing 1,050 workers.

The Chinese added they were willing to acquire the German waste-to-energy market leader from Swedish private equity group EQT in what was billed as the largest direct investment in Germany by a Chinese firm to date.

EEW's 18 plants turn up to 4.7 million tons of waste into energy annually, producing steam for industrial plants as well as heating and electricity for about 700,000 households.

The slag that's left in the transformation process is also largely reused, for example in road construction.

The planned takeover forms part of a recent wave of Chinese investments in Germany, which the government in Beijing sees as a key business target because of the nation's strength in infrastructure development and green engineering.

Prior to Thursday's announcement, the largest Chinese investment in a German firm was the purchase of concrete pump manufacturer Putzmeister by China's Sany construction company in 2012.