Chen Quanguo, who oversaw the alleged repression of ethnic Uyghurs in the Xinjiang region, is stepping down, according to the Chinese media. 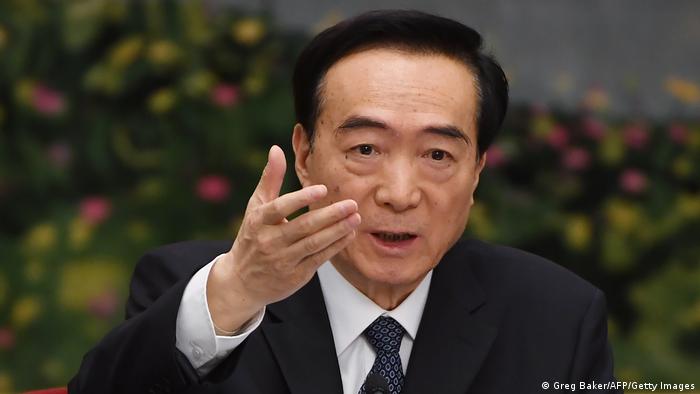 Chen Quanguo has been Communist Party head in Xinjiang since 2016

The Communist Party chief in China's far northwest Xinjiang region, where Beijing is accused of having carried out a massive crackdown on Muslim minorities, is leaving the post after some seven years, Chinese state-run media said on Sunday.

Chen Quanguo, who is on a US blacklist for his role in the alleged mistreatment of ethnic Uyghurs and other Muslims, is to be replaced by Ma Xingrui, governor of Guangdong province.

No reason for the change was given.

Who is Chen Quanguo?

Chen, 66, is a former soldier who took up the position in Xinjiang in 2016 following a stint as Communist Party chief in Tibet from 2011.

In Tibet, which was annexed by the People's Republic of China in 1950, he is credited with reestablishing order after pro-independence demonstrations and a series of acts of self-immolation by Buddhist monks.

He was appointed a member of the powerful Communist Party politburo in 2017. The move was widely seen as a reward for the reestablishment of stability in Xinjiang. 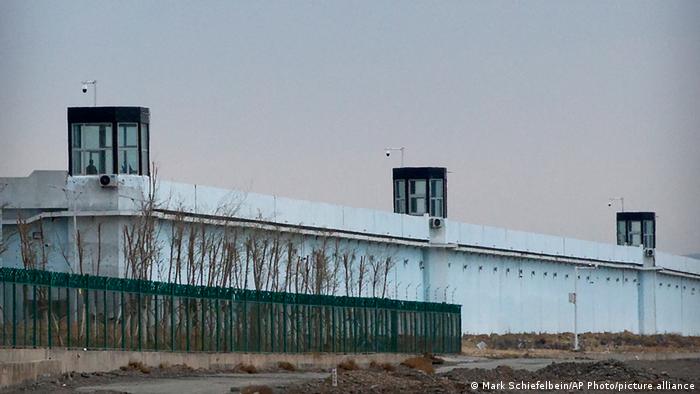 Camps like this one in Dabancheng were set up across Xinjiang

What happened in Xinjiang with Chen in power?

Shortly after Chen's appointment in Xinjiang, reports began to emerge about "reeducation camps" being set up across the region to house Uyghurs and other Muslims, where they were allegedly subjected to various forms of physical and mental abuse. UN researchers and human rights activists estimate that more than a million Muslims have been detained in the camps.

The region had seen considerable unrest in previous years, including a number of attacks by separatists. Beijing claims that the camps and other restrictive measures imposed in the region are a bid to combat "religious extremism."

Chen's involvement in the clampdown has led to his being placed on a US sanctions blacklist. On Thursday, US President Joe Biden signed into law a ban on imports from Xinjiang amid concerns that many goods from the region could be the product of forced labor.

China rejects the accusations of abuse. It has described the camps "vocational centers," saying in late 2019 that all the inmates had "graduated."

The US chipmaker faced backlash in China for asking suppliers to avoid sourcing goods from the Xinjiang region, where Beijing is accused of widespread human rights abuses.