Chinese executives have reaped more than 7 billion euros in what may be China's largest case of financial fraud. Some 95 percent of the company's projects were fictional entities, according to an executive's confession. 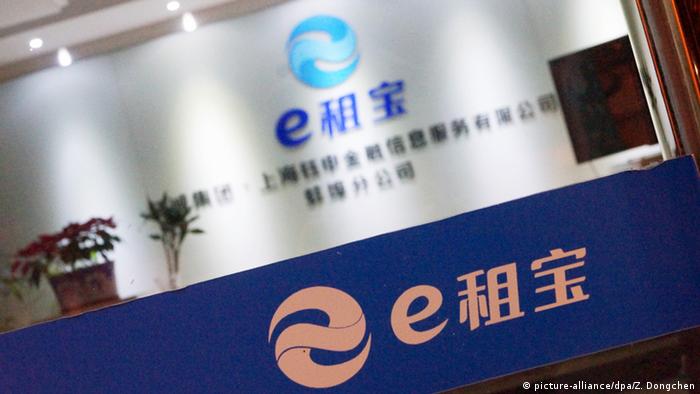 The Communist Party Central Committee under President Xi Jinping remains determined to fight corruption, the state news agency Xinhua has reported. The anti-corruption drive should not be relaxed in 2016 Xi said.

Dozens of protesters demonstrated in front of the company's Beijing office demanding that their money be returned.

In January, China's central bank - along with other ministries and government agencies - issued a warning to citizens regarding MMM Global, a Russia-based company that promised up to 30 percent monthly returns, and its China arm. Investors could enter MMM's wealth management program using the digital currency Bitcoin, which Beijing barred financial entities from using in 2013.