Jamal Khashoggi was an exciled critic of the Saudi government and a journalist for the Washington Post before he was murdered by operatives in Saudi consolate in Istanbul. He is also a DW champions of free speech. 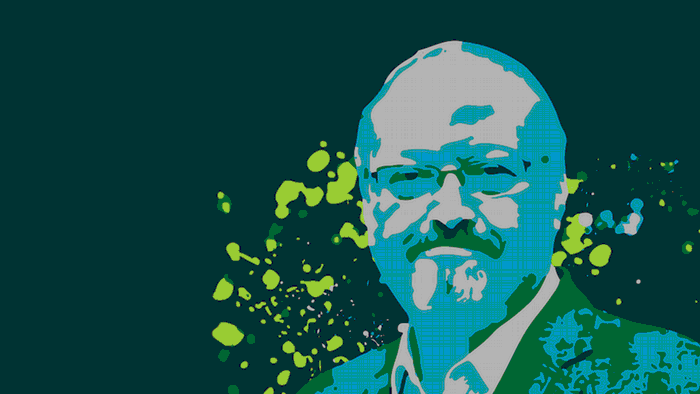 The writer, known as a fighter for free expression in Saudi Arabia, was killed in the Saudi consulate in Istanbul in October 2018. His death caused a global uproar that intensified tensions between Saudi Arabia and many of its trading partners, including the US, Canada, Great Britain, France and Germany. It is suspected that the crown prince was involved in Khashoggi’s death, which he denies. Saudi Arabia’s top prosecutor has recommended the death penalty for five of the suspects charged in the case. In total, 21 people have been arrested in connection with the murder.

Khashoggi had been living in self-imposed exile in the US since June 2017. Preceding his murder, he was writing for the Washington Post attempting to combat online abuse and to create a counter narrative to the propaganda machine of the Saudi regime. Khashoggi also opposed the Saudi Arabia-led intervention in Yemen.

Along with other journalists who face prosecution for their work, Jamal Khashoggi was named as one of the Time Magazine’s Person of the Year 2018.