His plays, such as "Tartuffe" or "Don Juan," were scandalous and banned. As the world celebrates Moliere's 400th anniversary, here's a look at the French playwright's works. 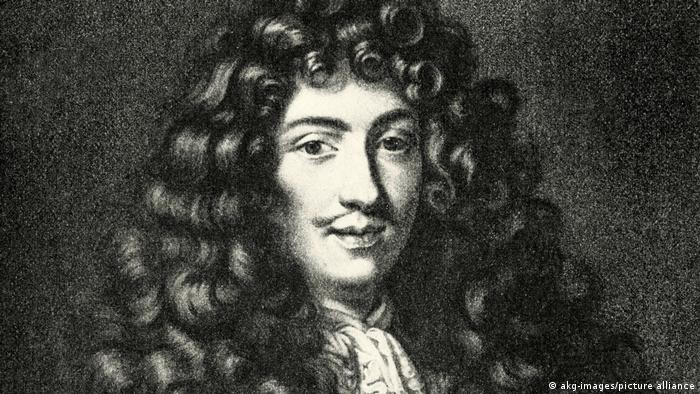 During his lifetime, the French dramatist Moliere elevated comedy to a level of respect and importance once exclusively reserved for tragedy.

In 2022, the 400th anniversary of the year of his birth, his name is often mentioned in the same breath as William Shakespeare and other literary titans.

Moliere was the alias of Jean-Baptiste Poquelin, born in 1622 to a upholsterer who served the royal household.

He wrote his numerous plays well before the French Revolution, at a time when the authority of the king and the church was intact.

Yet in his plays, which are still regularly performed today, he already challenged figures of authority like the church, nobles and even death — but always through the power of laughter.

The following four comedies allow us to meet the man who penned the words that have kept audiences laughing for centuries, right up to the present day.

Tartuffe, a fraudster who presents himself as a very pious man, worms his way into Orgon's family through flattery and lies. Orgon names Tartuffe as his only heir, replacing his oldest son, and even promises him his daughter's hand in marriage, who is less than thrilled. Tartuffe pushes his swindle and manages to obtain the family's house and all of their property.

"Tartuffe" (French title: "Tartuffe, ou l'Imposteur") launched Moliere's reputation as a scandalous writer. It premiered on May 12, 1664, at Versailles.

At the time, the playwright was at the high point of his career, serving as a "director of pleasure" at the court of the absolutist King Louis XIV. The play's depiction of a religious conman and its inherent critique on the power of the Catholic Church led to the work being banned.

Over the next five years, Moliere fought to have his play performed again and he finally succeeded in 1669 — after significant changes were made to the script.

This year, the Comedie Francaise, one of France's most important theaters, is performing the uncensored version from 1664 for the first time, as well as numerous other plays by Moliere. 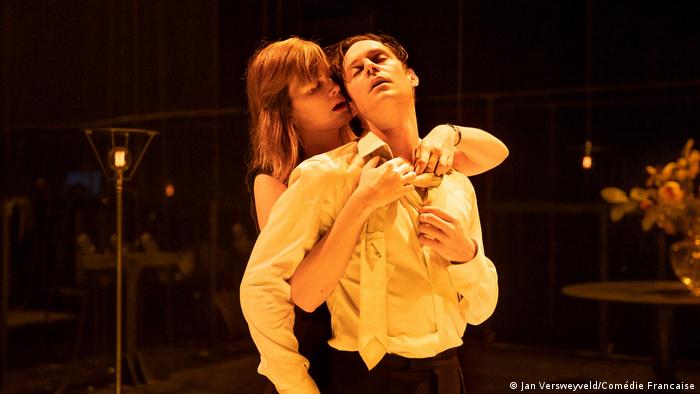 A new production of Moliere's original 'Tartuffe' in 2022

2.   Writer and seducer in service of the Enlightenment: 'Don Juan'

One reason for Moliere's enduring popularity may be that his pieces are always — but not only — funny.

The story centers on the serial seducer Don Juan, the European archetype of a womanizer whose character inspired numerous writers, Moliere among them.

In his play, Don Juan is on the run after having convinced Donna Elvira to break her religious vows but then refusing to marry her. Once in Sicily, he seduces one young woman after another.

At one point, Don Juan is asked to give a profession of faith, to which he simply responds, "two and two are four."

Moliere's Don Juan is not just a predatory sleaze but also a freethinker who, instead of rejecting carnal pleasure, rejects the church's dogma and sacraments, making room for logic and science. With Moliere, comedy is serious business and a way to reflect on society.

3. Defying the Sun King's conventions with 'The Misanthrope'

Only two years after "Tartuffe" had been banned, Moliere wrote his comedy "The Misanthrope" (French title: "Le Misanthrope ou l'Atrabilaire amoureux," 1666), which was paid for by Louis XIV.

Like Don Juan, the main character in this play is an outsider who defies the conventions of the powerful: Alceste is of noble descent, but refuses to take part in the ceremonies of the court. He aims to live without hypocrisy, always speaking the truth and refusing to flatter or ruse others. But it's precisely those forms of deceit that are widespread among people in the royal court, which is why he despises them. 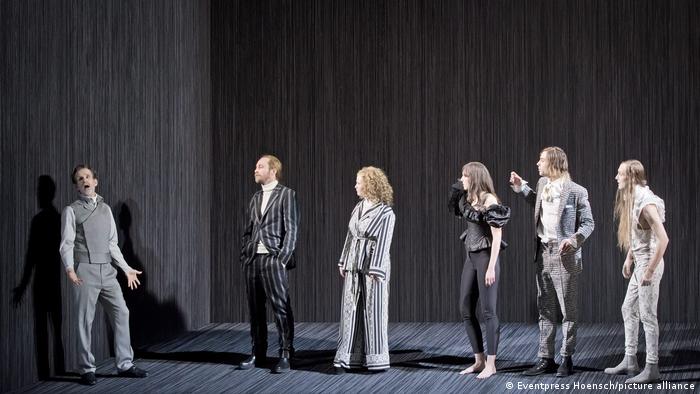 A German staging of 'The Misanthrope' from 2019

At the same time, however, he falls in love with a woman: Celimene. She is a young widow, 20 years younger than Alceste. In her letters, she mocks her lovers — including him. Still, Alceste is the only one who offers to move with her to a country estate where they can lead a good life.

On the one hand, Alceste is a misanthrope, despising humankind, but on the other, he deeply believes in love. This type of contrast is what makes Moliere's characters so strong, as they embody comedy, tragedy and depth.

4. 'The Imaginary Invalid': Laugh until the end

Moliere was also married. He and his wife Armande had several children, but only one survived, his daughter Esprit-Madeleine, born in 1665.

He was therefore regularly confronted with death, but he never let that spoil his sense of humor.

As with Shakespeare, Moliere expressed humor by observing and accentuating human folly; he showed that laughing at our own flaws can also help us endure the exasperating behavior of our fellow human beings.

In Moliere's final play, "The Imaginary Invalid" (French title: "Le malade imaginaire") an old man named Argan, who is imagining all his illnesses, is taken advantage of by a fraudulent doctor. 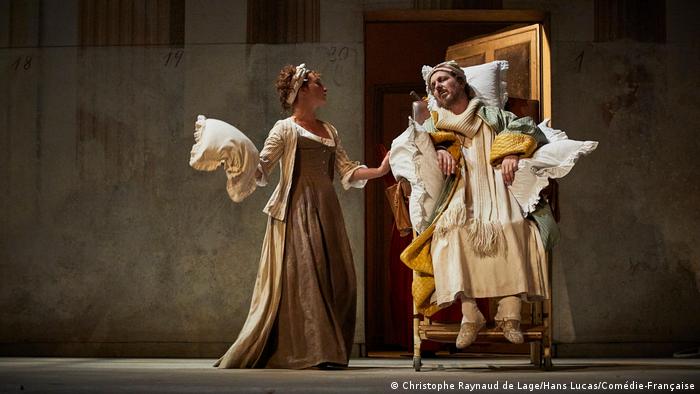 It was first performed on February 10, 1673, with the author playing the lead role — as was often the case with his previous plays. Seven days later, at the fourth performance, he suffered a hemorrhage and had to stop the performance. He died a few hours later.

"It is impossible not to see the shadow of the dying playwright looming over the character of Argan, who in his own misfortune chooses to make us laugh," states the presentation text of the Comedie Francaise, which is staging the play in 2022.