CDU lawmaker dies on plane from Cuba to Germany

Karin Strenz collapsed during a flight with her husband and was pronounced dead after an emergency landing in Ireland. The cause of her death is under investigation. 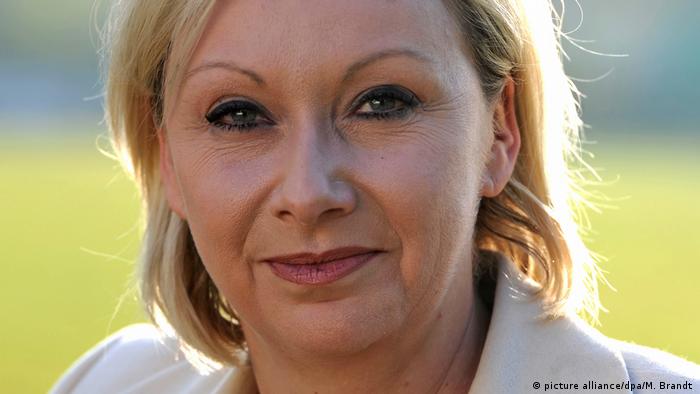 After Strenz collapsed suddenly, the plane made an emergency landing in Ireland, but rescuers were unable to revive her, said her husband Eckhardt Rehberg.

Strenz's cause of death and the reason for her visit to Cuba remain unclear. The German parliament's lower house, the Bundestag, said Monday she had not been traveling on official parliamentary business.

Strenz had represented her constituency in the northeastern state of Mecklenburg-Western Pomerania as a member of German parliament since 2009.

Michael Sack, the CDU chairman in Mecklenburg-Western Pomerania, said in Schwerin that the news of Strenz's death had caused "great consternation".

"During these hours our thoughts are with her husband, loved ones and friends," said Sack.

An autopsy is expected to be conducted in Ireland and an investigation will be opened by prosecutors in Schwerin, officials said Monday.