Cannabis has been legalized for medical use in Britain. But prices are high and many desperate patients still can't get their hands on it. The industry still has a long way to go — as do lawmakers. 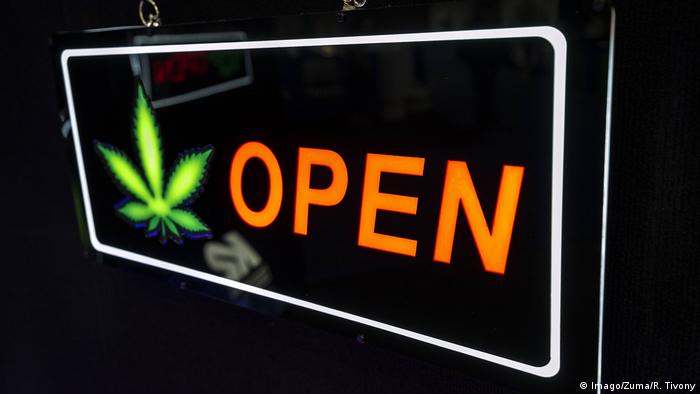 It's a Wednesday evening in the City of London, and a strange crowd is gathering in the offices of DLA Piper, a global corporate law firm. Listen closely and you can hear the creak of expensive shoe leather as delegates reach for the tiny canapes and excellent wine.

There are stockbrokers, hedge-fund managers and pension-fund investors, but also Essex farmers and quick-witted East End boys and girls here — all with an eye on the future of the nascent British medicinal cannabis industry.

There's a definite whiff of change on the air, which is matched by the fragrant tang of recently smoked marijuana on the breath of a number of the more casually dressed delegates. On First Wednesdays though, everyone is welcome.

The monthly networking event in London is run by cannabis consultancy Hanway Associates and unites some of the least likely bedfellows ever to meet in the City. What do these disparate groups have to teach each other, and whose vision and values will prevail?

Law changes mean British patients can now — in theory at least — use medical cannabis. But while the bankers and lawyers clink glasses, swap business cards and discuss new ventures, patients and carers say they still cannot find doctors prepared to prescribe the medicine.

In November 2018, medicinal cannabis was legalized in the UK following public outcry over a 12-year-old epileptic child, Billy Caldwell, who had his supply of cannabis oil confiscated by border officials at Heathrow airport in June 2018. Billy's mother, Charlotte, confronted authorities as she returned from Canada, where she had bought a supply of the only drug that stops her son's countless, life-threatening seizures — a low-strength cannabis oil, which was then illegal in the UK. 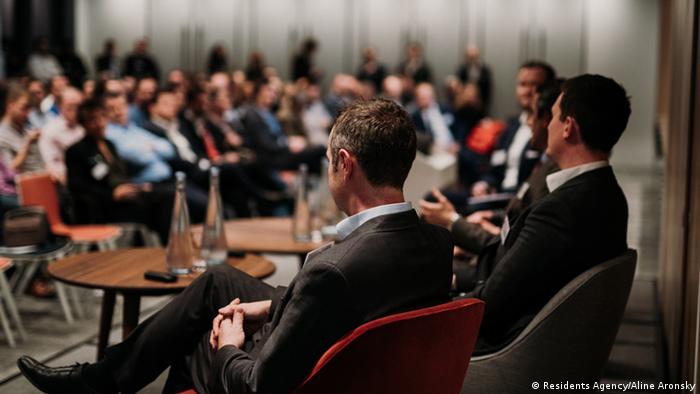 Home Secretary — and Tory leadership hopeful — Sajid Javid swiftly overturned years of inertia and legalized the drug for medical use under certain circumstances. Since then businesses and investors have been scrambling to access — or, in some cases, dominate — the market. But patients who want the drug still face almost impossible hurdles as the regulations that govern the prescription and import of the medicine are, say campaigners, needlessly complex and inhumane.

Cannabis can only be prescribed by specialist consultants, and can only then be imported under license by specialist importers. Costs are high: around 200 pounds (€235, $264) for a specialist appointment, and 700 pounds for a month's supply — roughly triple the cost of black-market marijuana.

Emma Appleby of Aylesham, Kent, cannot access medicinal cannabis for her 9-year-old daughter, Teagan, who has a rare form of epilepsy caused by a chromosome deficiency. Frustrated by months of delay, she is taking matters into her own hands.

"In two weeks, we're going to Holland and I'm buying it over there and bringing it back into the UK," Appleby tells me. "I have been driven to this by the government's inaction. It's legal, but the NHS [National Health Service] cannot prescribe any cannabis product. They say they need clinical evidence. But there are children living in hospital, constantly having seizures, because they cannot get it."

She says cannabis would change her family's life. "If Teagan didn't have seizures, she would be a different child. She can't learn anything at the moment. [With cannabis] her brain function would improve, she could learn how to get dressed and little things like that. It would make such a difference."

Appleby, other parents of ill children and supporters delivered a 500,000-strong petition to the UK parliament on March 20 demanding further reform.

Would-be medicinal growers, too, are frustrated by the glacial pace of policy change. Londoner Edward Adams (not his real name) says he has been waiting for over six months just to register his interest with the department responsible for issuing permits. "They barely answer the phones," he says. "I've only heard of one person who has even seen an application form." 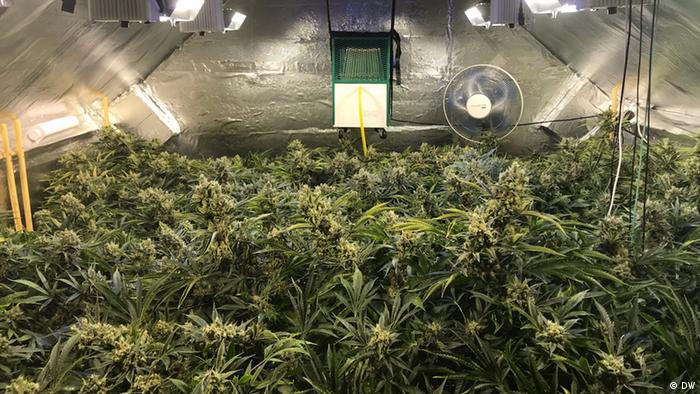 Bonella Ramsay, life sciences co-chair at law firm DLA Piper, says law changes are welcome but acknowledges they do not yet guarantee access.

"On one hand, recent changes to the law are encouraging," she says. "They are shaking things up, and even though it's not without its challenges, they should help to make a difference and support investment in this area."

Alex Beech is a senior analyst for Cannacord Genuity, an investment bank that has raised 4.8 billion Canadian dollars (€3.18 billion, $3.58) for growing ventures in Canada, where recreational use was legalized in 2018. He believes the UK market is ripe with investment opportunities.

"As in any industry, there are some people looking to make a large profit as quickly as possible, but mostly what you are dealing with is people who are very serious and straightforward — growing and distribution people who are seeking to educate a medical population."

However, George McBride, co-founder and CEO of Hanway Associates, says there is still a long way to go in the UK — and believes a renewed focus on patients' needs is a priority. 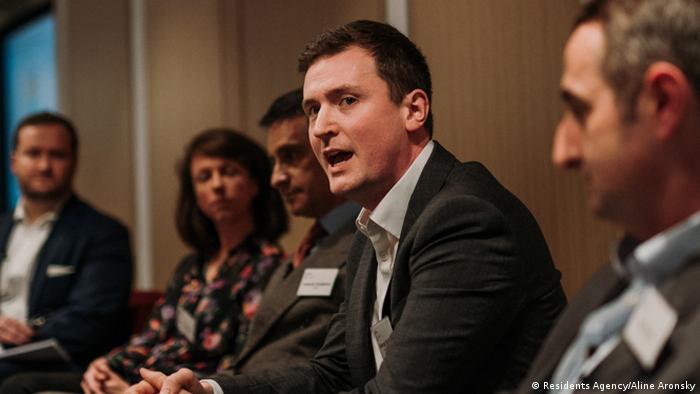 McBride adds that while the cases of children diagnosed with epilepsy are urgent, a huge number of people suffering equally are also being routinely denied a drug that has been shown to work in palliative care. "It is barbaric that terminally ill patients are criminalized for using medicines that improve their lives," he says.

No amount of corporate investment is going to change that. Instead, further policy change is needed, he says, proposing a radical but simple interim solution.

"There is a clear and pressing case for compassionate access and decriminalization during the years it will take to build a system that works for doctors and patients. Medical cannabis can improve appetite, reduce pain and improve quality of life in many terminal patients and yet not one terminal patient in the UK is allowed legal access."

The use of medicinal cannabis has been allowed in Germany for two years now. But because domestic cultivation hasn't gotten off the ground yet, the plant has been imported, mainly from Canada. That might change soon. (30.03.2019)

Opposition lawmakers have rebuked the government for a "deliberate obstruction" of legal cannabis laws. Producers are likely to have to wait at least six more months to receive licenses. (27.12.2018)