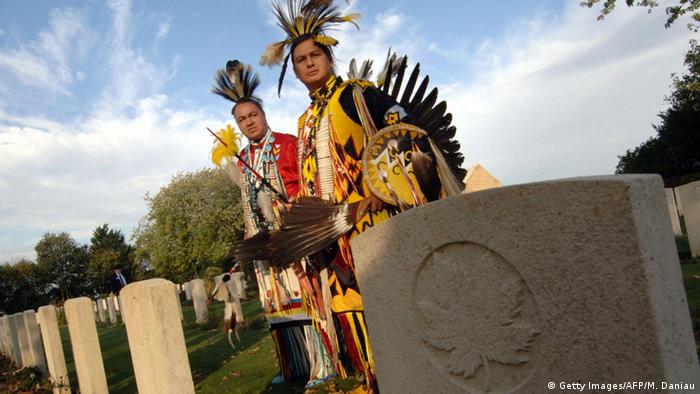 A 1,200-page report was released Monday detailing a Canadian government inquiry into thousands of missing and murdered indigenous women and girls. It concluded that the deaths and disappearances of the women in recent decades constituted a "national genocide."

The report, titled "Reclaiming Power and Place," was the result of a national inquiry commissioned by Prime Minister Justin Trudeau in 2016.

The inquiry criticized "long-standing discrimination" against indigenous people and Canada's failure to protect them.

It was presented during a ceremony in Gatineau, Quebec, near the Canadian capital, Ottawa. The ceremony was attended by Trudeau, along with some of the hundreds of family members of those missing or murdered.

"Calls for justice are not mere recommendations or optional suggestions, they are legal imperatives," said the inquiry's chief commissioner, Marion Buller.

The findings were collected during dozens of community meetings and based on testimony from well over 2,300 Canadians.