Researchers at the University of Massachusetts have found that strawberries are not only delicious, rich in vitamins and low in calories — they can even help with inflammatory bowel diseases. 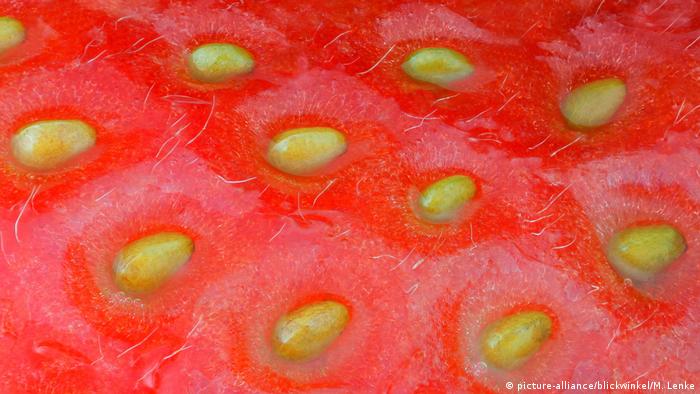 A strawberry — or rather a cup of them — a day could keep the doctor away. That's what researchers found out when they looked into the connection between strawberries and inflammatory bowel disease (IBD).

Millions of people worldwide suffer from Crohn's disease and ulcerative colitis, or IBD. In everyday life, however, it's still a topic that hardly anyone talks about —  too private, too embarrassing. This is because chronic inflammation of the intestinal mucosa is accompanied by phases of painful abdominal cramps, frequent and sometimes bloody diarrhea, nausea and fatigue over many years.

Despite intensive research, the causes for the development of Crohn's disease and ulcerative colitis are still not completely clear — to date, an interplay of genetic predisposition, risk and environmental factors such as smoking, eating habits and hygiene, as well as a disturbance of the intestinal mucosa's barrier function are regarded as triggers. 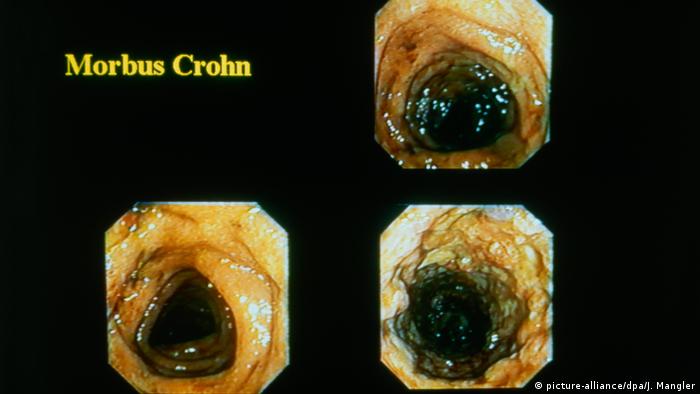 In both diseases, the symptoms can be partially alleviated with drugs like cortisone, as well as with antibody therapies and surgical measures. While Crohn's disease is currently incurable, ulcerative colitis can be cured by surgical removal of the entire large intestine including the rectum.

But it doesn't have to come to that. After all, patients' lifestyles and eating habits often play a major role. Experts say that a sedentary lifestyle and bad dietary habits, like a high-sugar, high-fat, low-fiber diet, promote intestinal inflammation.

But there's also food that's known as IBD-compatible. This applies, for example, to fruit and vegetables, even if it cannot be said across the board. According to a new study, there now seems to be an official IBD superfood: the strawberry.

Researchers at the University of Massachusetts have taken a closer look at it and found that strawberries can help to alleviate the symptoms of Crohn's disease and ulcerative colitis.

The team of researchers led by Dr. Hang Xiao has tested the healing effect of strawberries on mice, some of which suffered from chronic intestinal inflammation. Some of the rodents were fed with freeze-dried strawberries. The result: Eating strawberries significantly suppressed symptoms like body weight loss and bloody diarrhea in mice with IBD.

But decreased inflammation wasn't the strawberry's only benefit, the study showed. With IBD, the abundance of harmful bacteria increases, while levels of beneficial bacteria in the colon decrease. The researchers observed a reversal of that unhealthy microbiota composition in the sick mice after the rodents had been eating whole strawberries for a while. Xiao's team presented the results at the 256th National Meeting & Exposition of the American Chemical Society (ACS). 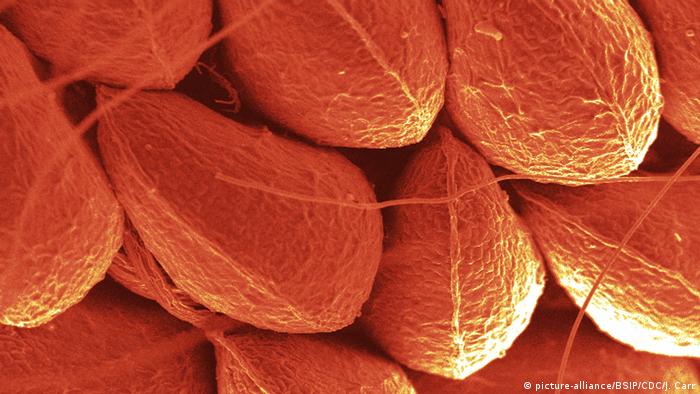 Did you know that strawberries are not actually berries? Botanically speaking strawberries are considered "aggregate fruits," whereas a banana is (suprise!) a berry. But that's a whole other story...

Besides that, Yanhui Han, a Ph.D. student who conducted the study, points out that it's important to study the effects of whole berries. Most of the previous reports focused on the effects of purified compounds and extracts from strawberries. "But when you only test the purified compounds and extracts, you miss out on a lot of other important components in the berries, such as dietary fiber, as well as phenolic compounds bound to the fibers, that can't be extracted by solvents," he said.

The next step is to find out whether the healing effect of strawberries can also be confirmed in humans. Hang Xiao and his team will therefore start working with IBD patients.

Do not change your diet on your own

At the same time, the researchers warn that Crohn's disease or ulcerative colitis patients should not change their diet on their own, but only after consulting with their doctor.

DW's Health News: Even minor stress is a health risk

Did you know that even a little bit of stress can increase your risk for chronic diseases? Or that a healthy heart makes your gut bacteria happy? DW brings you this week's health news, all in one handy guide! (25.07.2018)

Strawberries could help reduce harmful inflammation in the colon