As more people flock to Cameroon's cities, they are looking to buy land and settle down. But the process is fraught with uncertainties. 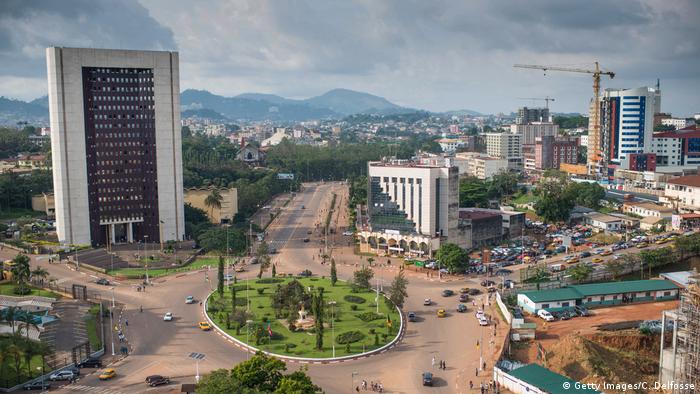 In Cameroon, large numbers of people are leaving the countryside in the hope of a better life in towns and cities.

This exodus is driven by high poverty in rural regions and is further exacerbated by the ongoing conflicts in many parts of the country.

When they get to cities such as the capital, Yaounde, or the economic hub, Douala, people often want to buy land and have a place to call their own.

That's a natural desire, the Cameroonian businessman Neba Roland, who is looking to buy land himself told DW.

But there are limits to the amount of land available for sale in Cameroon's urban areas.

The country has three categories of land: public, private and national. Public land includes things such as roads, parks and waterways, which are for public use.

Private lands include those owned by individuals or companies with a registered title, as well as land purchased by the state, such as for public buildings.

The unregistered rest is considered "national lands" and is administered by the state "for the public good." 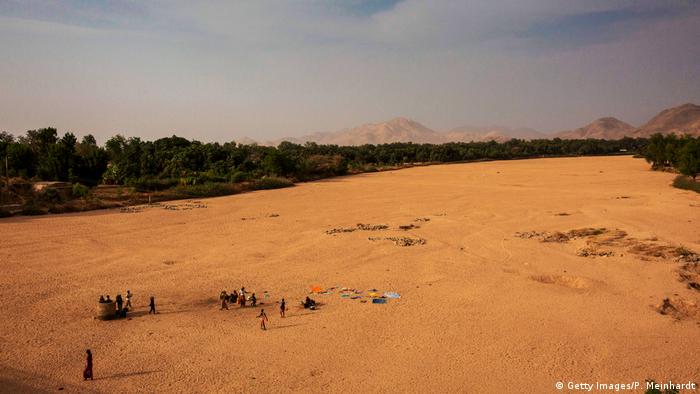 Rural poverty is on the rise in Cameroon, causing people to move to towns and cities

But only about 10-15% of land is registered in Cameroon, although this rises to around 60% in urban areas. This caps how much land can actually be sold.

And, for people lucky enough to find a plot to purchase, the process is often fraught with uncertainties.

Cameroonian property lawyer Nkwamah Limen told DW that people need to make sure they buy from someone who has a land title and also must verify the title's legitimacy.

"When you violate all these procedures and fail to do proper investigations, you find yourself with problems," he said.

"That's why we have a lot of litigation in our courts in Douala," Limen added.

It's estimated that around 80% of legal disputes in Cameroon are about property. 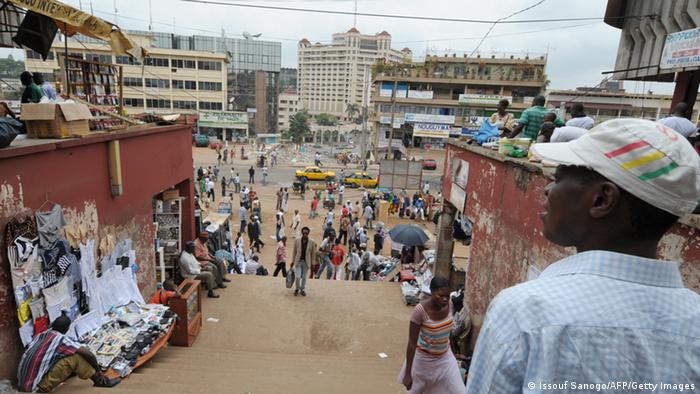 In Yaounde, land owners and potential owners worry about the fact that their structures could be brought down anytime.

Roland said it was also difficult to know who owns a certain parcel of land.

"Town-planning officials should change to become more transparent, so that we are able to know which parts are government-reserved areas," Roland said.

Roland added that local officials need to do more to protect buyers because land owners "can turn around and do whatever they want when they want to sell land."

This lack of transparency makes it easier for people to traffic in false land titles.

Teacher Glory Wirkom Nyudze ended up losing her life savings because she bought a land title in Douala from a fraudster.

"He had sold plots of land to many people in the quarter, so we thought the land was secure," she said. "[And so] we didn't go through the normal procedure to verify the validity of the land title that he submitted to us."

Several years after she had been living in a house she built on the land with her family, "somebody just popped up from nowhere" and told her that the land was his.

"We thought it was a joke. He later came with the police — and, in less than five minutes, the house was demolished," Nyudze said, adding that the experience still haunts her and her children. 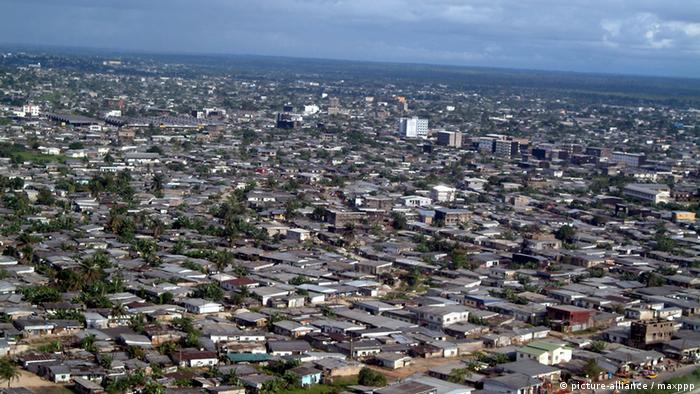 In Douala, the commercial city of Cameroon, scores of houses are razed annually

This makes them vulnerable to evictions — and means that they aren't eligible for compensation if local authorities decide to clear the land for a development project.

"Those with land certificates have nothing to fear because, if the government must demolish the house, they would be compensated," said Ngehnsei Andrew, a landowner in Yaounde. "It is really painful for those who don't take these measures."

Several months ago, for example, families were evicted from land adjacent to Doula's airport despite the fact that some of them had lived there for decades.

"We weren't given any reason for the destruction," resident Daikole Mama told the Reuters news agency as a large excavator tore down buildings in the settlement. "I have been living in this neighborhood for 30 years."

Local officials said the airport held the land title for the settlement, known locally as Fret Aeroport, and the families were illegally occupying government land and that they would not be compensated.

Germany's Goethe Institute has awarded the Goethe Medal to Cameroon's Princess Marilyn Douala Manga Bell. She is being recognized for her artwork and says she wants to stimulate discussion about her country's history.