As well as a feast of football, the World Cup always turns up some bizarre promotional tie-ins, but few as odd as this. Burger King has apologized for offering cash and burgers to women impregnated by World Cup players. 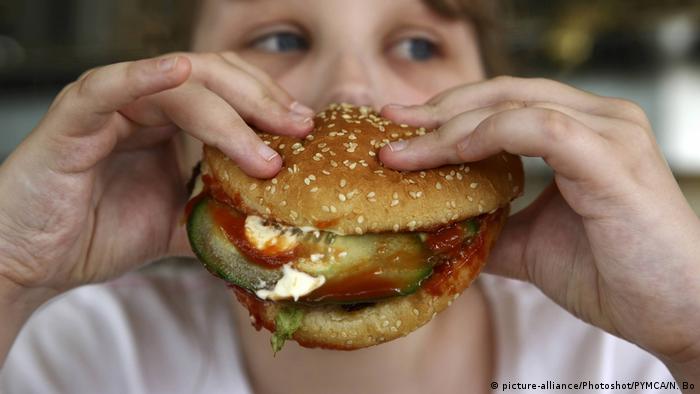 The Russian arm of the burger business initially offered a lifetime supply of their signature Whopper burger and 3 million rubles (roughly €41,000 or 47,000 dollars) to women who became pregnant by the country's World Cup players.

The prize was offered to women who get "the best football genes" and "ensure the success of the Russian team for generations to come."

After widespread criticism, the company removed the announcement from its social media accounts and posted a Russian-language statement on local network VKontakte saying "we offer apologies for the announcement we made. It was too offensive."

Russian adverts often play on sexist stereotypes, particularly in the midst of sporting events and this is not the first time that the Russian arm of Burger King have come in for criticism of this nature. 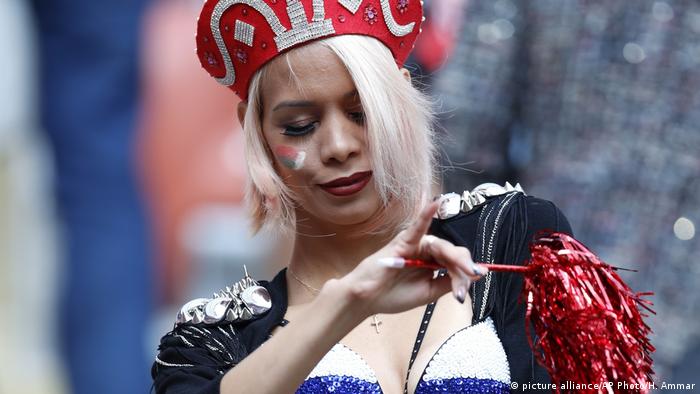 Russian women were offered a bizarre incentive by Burger King

Russian media report that the fast food chain took down an advert making light of the TV appearance of a 17-year-old victim of rape last year. In Singapore the chain advertised a seven-inch burger with overtly sexual imagery and a tagline saying "It’ll blow your mind."

The latest climbdown comes after Tamara Pletnyova, who chairs the Family Affairs Committee in Russia's Duma parliament,said she feared the World Cup would mean "there will be young women who meet someone and then give birth... I hope not."

The Kremlin later dismissed that suggestion, with Vladimir Putin's spokesman Dmitry Peskov distancing the government from Pletnyova's comments. "Russian women can probably manage their own affairs. They are the best women in the world," he said.