British Prime Minister May appoints first ever 'Minister for Loneliness'

The move is aimed at addressing what is considered a national health issue, and honoring slain Labour MP Jo Cox. Cox, who was murdered in the run-up to the Brexit referendum in 2016, advocated for help for the lonely. 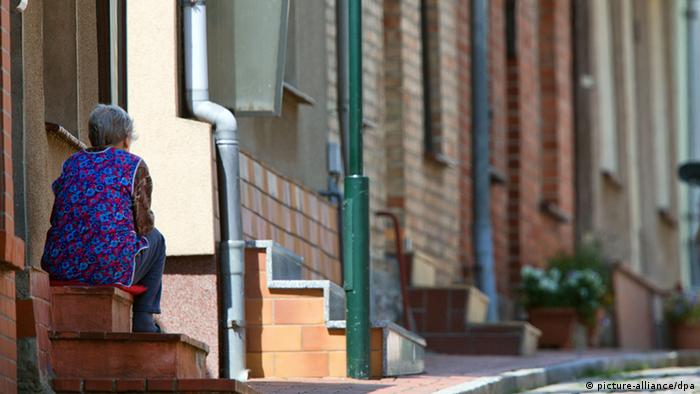 British Prime Minister Theresa May announced the creation of a Ministry of Loneliness on Wednesday to combat what she called "the sad reality of modern life" affecting millions of people.

The move comes in response to the work of a slain MP and a collection of empirical data suggesting loneliness is a widespread problem affecting millions of Britons. 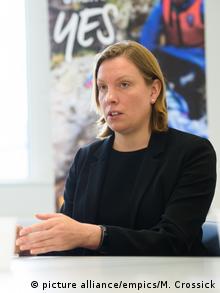 Crouch is new Minister of Loneliness

Tracey Crouch, a junior minister for sport and civil society, will take on the new portfolio.

"I want to confront this challenge for our society and for all of us to take action to address the loneliness endured by the elderly, by carers, by those who have lost loved ones — people who have no one to talk to or share their thoughts and experiences with,"  she added.

The ministerial appointment follows a report from a committee created in memory of Jo Cox, a 41-year-old Labour MP who was murdered by a far-right extremist in the run-up to the Brexit referendum in June 2016.

"We should all do everything we can to see that, in Jo's memory, we bring an end to the acceptance of loneliness for good," May said. 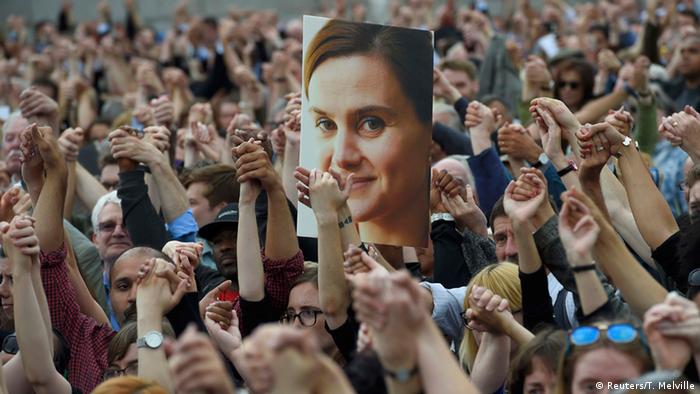 The British Red Cross reports that out of a population of 65.6 million more than 9 million Britons claim to be lonely always or often. Most people over 75 live alone including about 200,000 who report not having had a conversation with a friend or relative in more than a month.

The Campaign to End Loneliness reports that most British doctors see between one and five patients a day who come primarily because they need social interaction.

Many of the lonely are elderly, but the aid agency said there's a "hidden epidemic" that affects people across all age groups at various times in their life, such as retirement, mourning or separation.

The prime minister will host a reception Wednesday to celebrate the legacy left by Cox, whose killing shocked the nation.

Britain's loneliness initiative will see a strategy published later this year, with input from national and local government, public services, the voluntary sector and businesses.

The MP set up the Jo Cox Commission on Loneliness shortly before her death and had called for a minister to be appointed to lead action on the issue.

"Jo would be over the moon," her husband, Brendan Cox tweeted.