Talks between the UK and the EU have failed to find an agreement. There are just three weeks to go until the Brexit transition phase is scheduled to end. 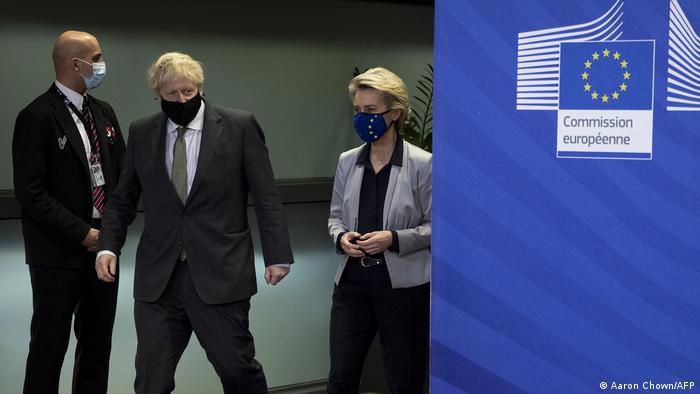 The European Commission on Thursday unveiled no deal Brexit plans in a bid to limit travel disruption after talks between British and EU leaders failed to break an impasse.

Officials said both sides should offer reciprocal access to their fishing waters for up to a year, potentially easing tension around one of the most emotive sticking points in the trade negotiations.

Britain told the EU earlier it should make significant concessions to break the deadlock by the end of the weekend for clarity about the finale to the five-year-old Brexit crisis.

Both sides gave themselves until Sunday to decide whether to continue talks or allow the UK to leave the current Brexit transition period without a free trade agreement.

"Negotiations are still ongoing but the end of the transition is near," said Ursula von der Leyen, the European Commission president. "There is no guarantee that if and when an agreement is found it can enter into force on time."

British Prime Minister Boris Johnson and von der Leyen failed to overcome persistent rifts in a "lively" exchange during a dinner of scallops and turbot on Wednesday.

The EU wants Britain to remain tied to the bloc's labor, social and environmental standards in the future, as well as to state aid rules for corporate state subsidies.

They also fail to see eye to eye on securing fishing rights for European trawlers in British waters. Britain left the EU's political institutions in January but is still following all the rules — and enjoying all the benefits — of the EU single market and customs union during the transition period.

The European Commission insists it wants to strike a trade agreement by the year-end deadline.

"While a 'no-deal' scenario will cause disruptions in many areas, some sectors would be disproportionately affected due to a lack of appropriate fall-back solutions," it said. 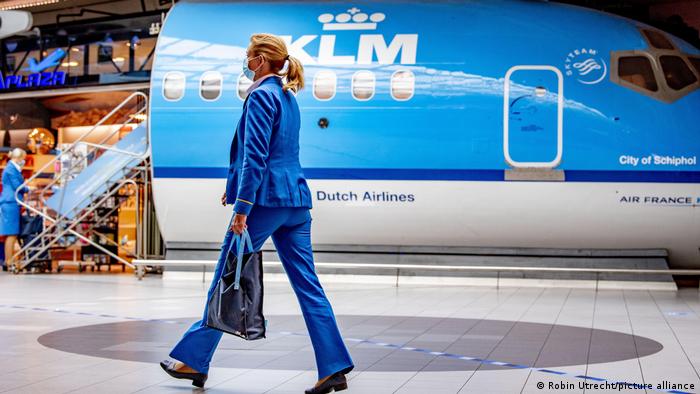 It wants to keep "certain air services" between Britain and the EU for up to six months. But London would need to offer the same level of access. Air safety measures would continue to be recognized, to avoid grounding aircraft. Basic connections by road freight and passengers would also continue for six months, provided that was a reciprocal accord.

EU leaders say they want to put this week's Brexit talks behind them and focus on a promise to cut emissions and coordinate their response to the coronavirus pandemic.