Jens Böhrnsen, the mayor of Bremen, has announced that he won't be returning to his job as the chief minister. His party, the Social Democrats, suffered severe losses in local elections on Sunday. 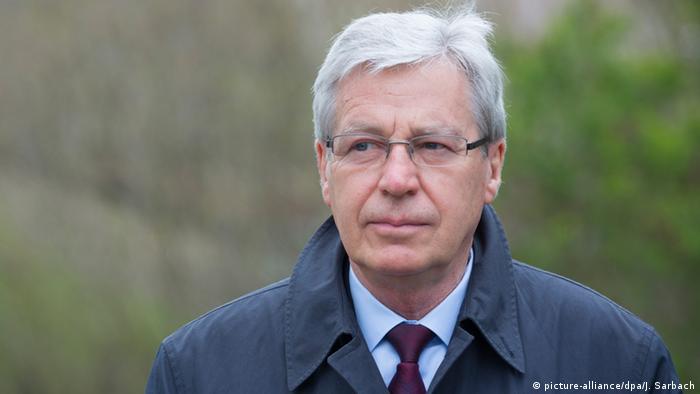 In a written statement, Böhrnsen said: "As the top candidate of the SPD (Social Democratic Party), I obviously assume responsibility for the on May 10, 2015."

Böhrnsen said he wanted to make space for new people and new thinking in the political group.

On Sunday, the SPD had its worst possible performance since 1946, with its leaders managing to win only about 32.9 percent of the vote.

The polls were also marked by poor voter turnout - only 50 percent, the lowest in western German history.

The Free Democrats (FDP) and the euroskeptic Alternative for Germany (AfD), however, boosted their scores at the SPD's expense. Despite those gains, the Social Democrats could still hold on to power thanks to a win of 15.2 percent by their coalition partners, the Greens.

The Christian Democrats (CDU) were not able to profit much from the SPD's loss, but Chancellor Angela Merkel said the polls in Bremen would not have a negative impact on her party's grand coalition with the Social Democrats.

Setback for SPD after narrow win in Bremen

The Social Democrats, in power in Germany's smallest state for nearly 70 years, have eked out victory in Bremen's elections with Green support. The euroskeptic AfD also narrowly made it into a fifth regional parliament. (11.05.2015)