Five crooks held up security guards at a Brazilian airport and drove off with a large stash of cash from a German cargo plane. Brazilian media say the criminals only took six minutes to pull off the heist. 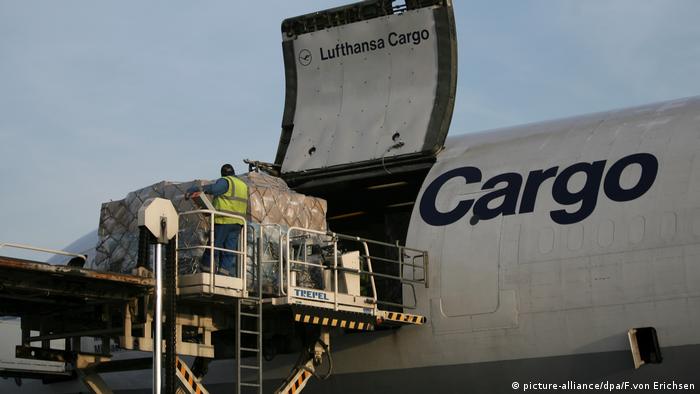 Thieves stole $5 million (€4 million) in cash from a Lufthansa airplane at freight airport near the city of Sao Paulo, Brazilian police said late on Monday.

Authorities are yet to arrest anyone in connection with the robbery, which occurred the day before. 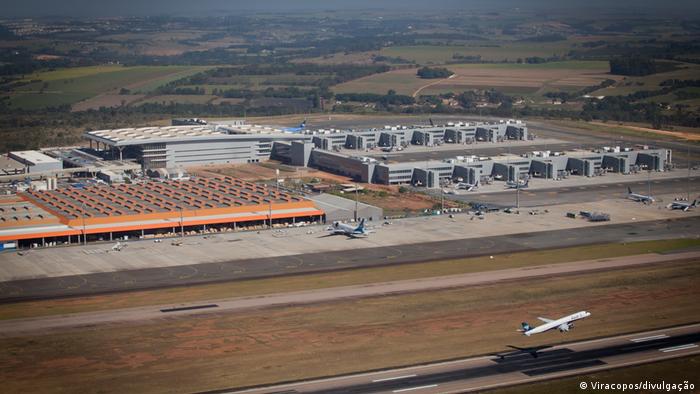 Brazilian problem: Freight theft has risen in recent years in Brazil, particularly in and around the city of Rio de Janeiro. Most thieves have however targeted semi-trucks rather than airplanes.

Robbers used innocent locals as human shields as they robbed banks in Aracatuba in Sao Paulo state. At least three people were killed in gun battles with police.