Brazil's top court has blocked companies from giving money to politicians or political parties. The move is the latest development in a tug-of-war over campaign finance between activists, Congress and President Rousseff. 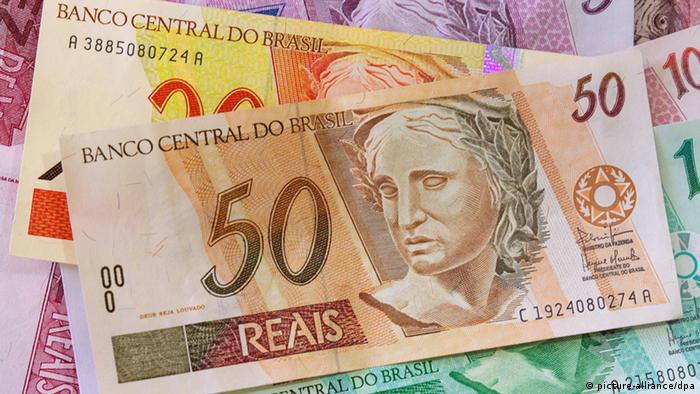 Corporate contributions to political campaigns and parties were banned by Brazil's Supreme Court on Thursday. The ruling coincided with the nation's largest ever corruption scandal, which allegedly saw such financing used by businesses to win valuable contracts with state-run oil giant Petrobras.

The 8-3 decision will block what has amounted to well over 90 percent of campaign funding for leading candidates and eventual winners of recent presidential elections. The country's bar association has been trying to convince the court to forbid this kind of financing since 2013, but it had been held back by the vote of a single conservative judge.

"The influence of economic power culminates by turning the electoral process into a political game of marked cards, an odious pantomime that turns the voter into a puppet, crumbling in one blow citizenship and democracy," said Justice Rosa Weber.

While this was a victory for campaign finance reformers, Brazilian lawmakers may have the last say as they passed a bill just law week that would allow corporations to make campaign donations, although in much smaller amounts than has been the case in the past. Now companies are limited to donating limit of around $5 million to political campaigns.

President Dilma Rousseff, however, is expected to veto the measure when it reaches her desk. If her veto is then overridden by Congress, the measure would once again come in front of the Supreme Court.

In recent election years, construction and engineering firms have been known to give huge sums of money to politicians as the Brazilian government has made huge investments in infrastructure in the last ten years. Between hosting the 2014 FIFA Soccer World Cup and the 2016 Summer Olympics, Brasilia has worked nonstop to improve ports, roads, airports, and railways as well as countless other projects.

The Brazilian government has announced a multibillion reais austerity package aimed at closing a budget deficit. As well as tax increases, spending cuts that would hit health, housing and infrastructure are planned. (15.09.2015)