Tens of thousands of skilled Turkish-Germans have been going to Turkey for years in hope of a better life. Turkey expert Faruk Sen has told DW he sees that coming to an end. 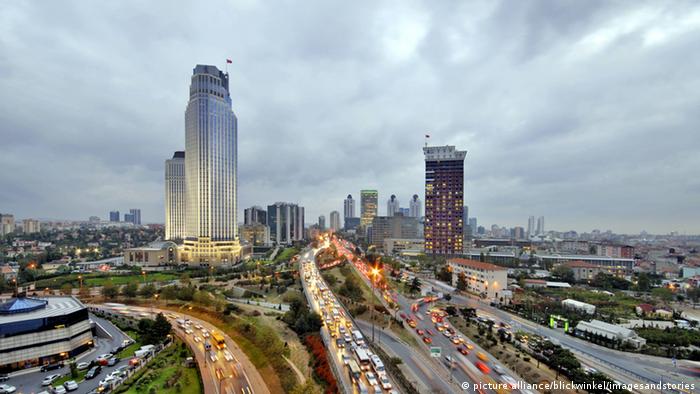 DW: Turkey was until just a few years ago a kind of holy land for skilled Germans of Turkish descent. How has the ongoing political instability there changed the situation?

Faruk Sen: A growing disapproval of the living situation and especially the government has set in in Turkey. Many Turkish intellectuals don't see a reason for the referendum on April 16 to change the constitution. They are largely for a parliamentary democracy, not autocracy.

Until recently, Turkish-Germans were leaving Germany for Turkey in droves. Do you see the reverse now happening?

A study conducted by our European-Turkish Foundation for Education and Economic Research (TAVAK) found that between 2006 and 2012, nearly 253,000 mostly well-educated Turkish-Germans left Germany for Turkey. They felt discriminated against due to their ethnicity or religious beliefs and assumed they would have better opportunities in Turkey. Many were very satisfied at first and able to get themselves into a good working situation. That trend has changed for the worse since 2014. Newcomers are more dissatisfied. Nearly 90,000 of those who moved to Turkey between 2006 and 2012 have since returned to Germany. Our research suggests that this number will grow should the April 16 referendum change Turkey's political system to a presidential one.

What is the cause of the dissatisfaction? 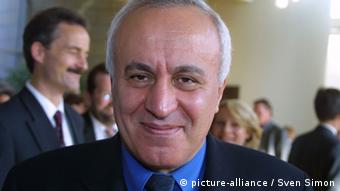 It has partly to do with the worsening economy. Turkey had very strong growth until 2012, not far behind China and India. As of 2013, the economic growth rate dropped off, and it is now just 2.9 percent - not nearly enough given Turkey's population growth of more than a million people each year. Then there's the dissatisfaction with the political situation.

There is also the matter of cost of living, which is quite a bit higher than in Germany. I am always stunned when I am in Germany. Cost of living has an immediate impact on families. Rising inflation means, among other things, parents can no longer afford to sendi their children to private schools.

Are there particular cultural differences in regards to working conditions that may affect Turkish-Germans in Turkey?

Generally speaking, no, except for unemployment, which at 13 percent is more than twice what it is in Germany. That makes things very difficult for people in Turkey to do anything.

Would you say returning to Germany is a trend?

Yes, I would. Such a trend is, of course,very dangerous for Turkey. The Turkish-Germans who first went to Turkey only to return to Germany are highly skilled people.

Professor Faruk Sen is the chairman of the European-Turkish Foundation for Education and Economic Research (TAVAK).

The interview was conducted by Daniel Heinrich.

Turkey: Rise and fall of a promising economy

Turkey: Rise and fall of a promising economy