Fighting between Cameroon’s army and Boko Haram militants has forced students in northern Cameroon to stay away. Most of the schools now host refugees who fled the violence. About 1,000 students have gathered at the government bilingual school Kolofata, northern Cameroon. Monday (08.09.2014) was the beginning of the 2014/2015 school year. But shockingly the students found their school had been turned into a refugee center sheltering more than 2,000 people. The refugees fled bloody confrontations between Cameroon's armed forces and the Nigerian Islamist group Boko Haram.

The refugees include hundreds of Nigerian soldiers who crossed into Cameroon after being outgunned by Boko Haram fighters. 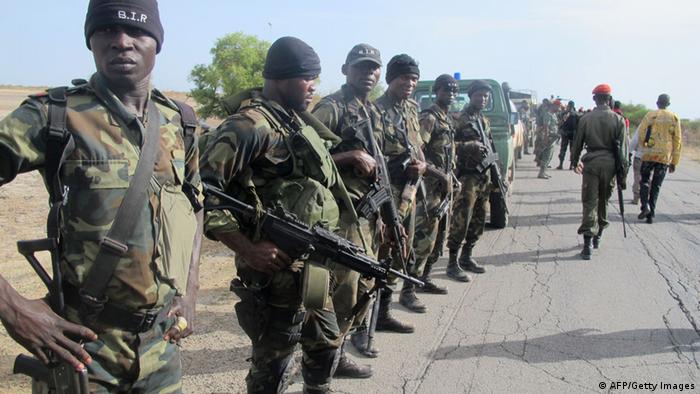 Babila Akao, the most senior government official in the area told DW it will be impossible for the children to resume school. "What we are expected to do is to make proposals to the ministers of basic and secondary education to postpone the date of the school year, Akao said. "People are suffering, the situation is bad."

Many Cameroonian civil servants living in border towns have sought refuge in military camps. One of them is Pamela Singeh, an English language teacher. She advised her students not to return to school. "I can not advice any child to go to school in the border zone because it is dangerous," the obviously scared teacher said. "Look at some classrooms; they have been destroyed by Boko Haram. They even come here to pray. I would not advice or allow any child to go to school in this area."

Cameroonian forces battling the insurgents from neighboring Nigeria claimed they had killed 100 Boko Haram fighters in Fotocol. This happened after Boko Haram militants fired two shells on the town in Cameroon's northern tip, Cameroonian authorities said there were no casualties reported on its side.

Zokom Emmanuel, a resident in Fotocol who managed to flee from the violence said he had witnessed many people being killed from both sides. "I should be afraid. I can not wait to be killed as many others have been killed," Emmanuel said the war on Boko Haram was taking a huge toll on Cameroon "with many people dying and others escaping from their homes." 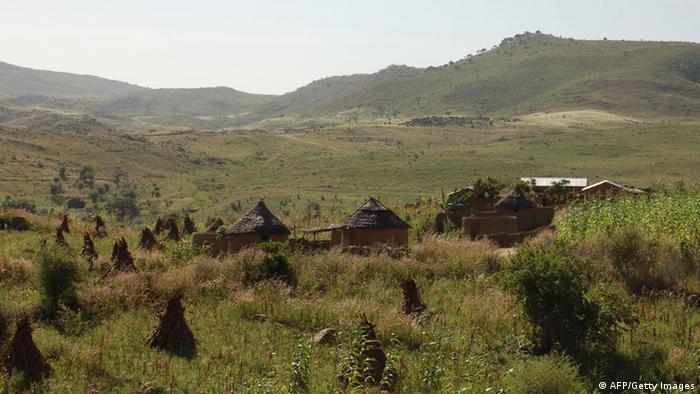 But the Cameroonian army spokesperson, Colonel Didier Badjec, refuted allegations that some of those killed were innocent citizens. "In periods like this it is good to be very careful when making statements because all what we say can be very delicate."

Said Abdoul, a cattle rancher told DW, most of those who decided to remain on the border localities have simply surrendered their lives to God. He said he saw no sense in running away. "Why should I escape? I was born and raised in this village. I am ready to die in this village."

The Cameroonian Army Chief of General Staff, Rene Claude Meka, described the incidents being carried out by Boko Haram as horrific. "I saw horror in all it forms. A normal human being will not do the type of things I saw," the top military official said. "We are therefore called upon to defend our territorial integrity and protect our people from Boko Haram."

In an official statement broadcast on state radio, the Cameroonian government said among those arrested and killed while fighting for Boko Haram, were Tuareg rebels. Tuareg fighters mostly found in the Sahel region of northern Mali are seeking to establish their own state. 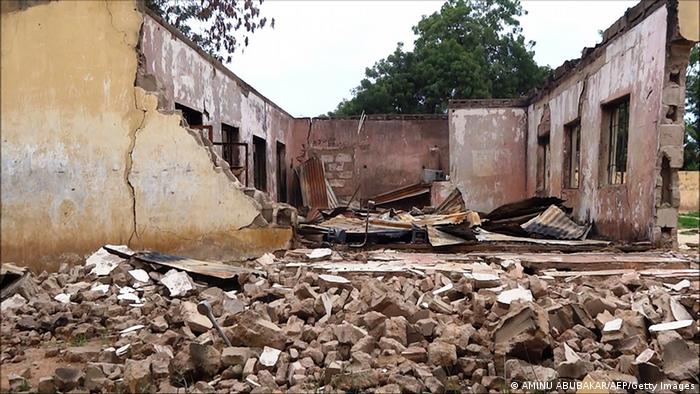 Boko Haram has seized control of a number of Nigerian towns in Yobe, Borno and Adamawa states in recent weeks, prompting fears that the Nigerian government could soon lose control of the entire north eastern region. The Islamists who are seeking to carve out an Islamic caliphate also seized the Cameroonian border town of Ashigashia and Kolofata. Cameroonian forces said they have recaptured those territories.

Foreign ministers from Nigeria and neighboring countries have called for greater international help to curb the Boko Haram insurgency, as the militants continue to make territorial gains in northeastern Nigeria. (03.09.2014)