Blowing smoke in the Brussels tobacco war | Europe| News and current affairs from around the continent | DW | 02.12.2013

As the European Union hammers out final details of a new tobacco products directive, revelations about the extent of industry lobbying have made waves - and maybe even turned the tide. 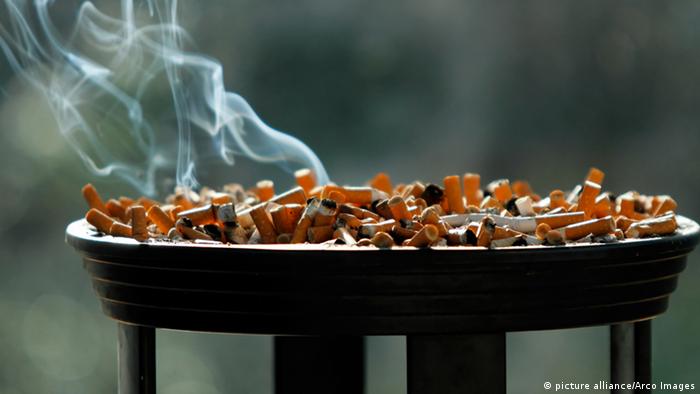 European Parliament member, Matthias Groote, a Social Democrat from Germany, was puzzled when he found out that he had been categorized as "tobacco-friendly." Perhaps his willingness to discuss had been misinterpreted, he thought. "I'm accustomed to talking with all sides, and listening to arguments that do not come out of a textbook," Groote told DW.

Groote, in his position as head of the EU parliamentary health committee, plays an important role in European tobacco policy - and he is among those sitting at the table in discussions over a compromise on the directive. In October, the European Parliament approved a draft law that would require graphic and descriptive warnings covering 65 percent of cigarette packs, ban the sale of flavored cigarettes and regulate e-cigarettes. 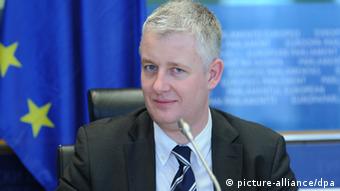 Groote positions himself as open for discussion

Now, the European Parliament and European Council of Ministers - an EU body traditionally considered to be somewhat more industry-friendly - are seeking to finalize the legislation before it is presented to member states.

The extent of the tobacco industry's lobby - revealed in recently leaked documents - has not only caused a stir, but has also likely affected the directive's outcome.

Philip Morris has not denied profiling and targeting EU politicians, but defended its actions by saying they fell within the boundaries of permissable lobbying. Philip Morris even voluntarily listed its 161 lobbyists in an EU transparency register. "We have and will continue to express our views proactively and transparently," Philip Morris' EU regional president Drago Azinovic said in a statement.

But for some EU politicians, the company did indeed go too far. Karl-Heinz Florenz, a Christian Democrat from Germany and also a member of the European Parliament, bemoaned the lobbying methods as "leprosy for democracy."

Because Florenz is also an important figure for the tobacco directive, having worked on the proposal, Philip Morris lobbyists were apparently tasked with isolating him in the European Parliament. 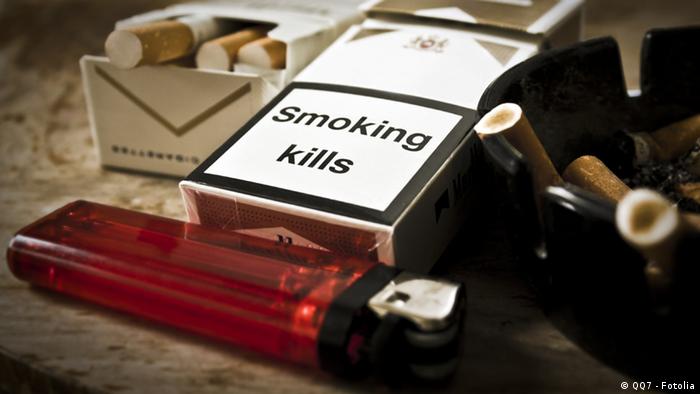 Florenz fielded dozens of phone calls and letters, hundreds of emails - from friendly, to pleading, to outright rude - pressed him to consider the lost jobs the enlarged cigarette package warnings, or ban of flavored cigarettes, would cause to consenting adults.

Messages from supposed citizen's initiatives, concerned associations and alarmed trade unions flooded Florenz' inbox with similarly phrased and often even word-for-word identical warnings against the tobacco directive. Bold not only in their formulations, the claims also included inflated figures: at least 100,000 jobs allegedly stood on the brink.

Both Groote and Florenz emphasized that parliament needs lobbyists. They play an important role in helping to clarify complex issues. No one person can be an expert in nanotechnology, business products and food chemistry. Groote emphasized that he listens to all sides, but then makes his own decision. 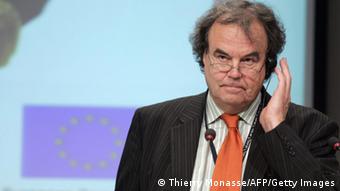 But, over the years, the bevy of lobbyists has grown along with the European Parliament's power. As many as 30,000 lobbyists for different causes frequent the halls of parliament these days. They target specific members, often providing useful information. But Florenz claims that the cigarette lobbyists made false statements to his colleagues. "They said: 'Florenz is the bad guy who wants to jeopardize 100,000 jobs,'" Florenz told DW.

A study commissioned by Philip Morris projected that the directive could cause the EU to lose up to 175,000 jobs and as much as 5 billion uros in tax revenue. It even claimed that smoking rates could increase by 2 percent as a result, as competition reduced prices across the board.

Groote and Florenz are familiar with another figure that has been making the rounds in parliament: some 700,000 deaths are attributed to smoking every year.

And delays in passing the tobacco directive were increasingly perceived as allowing the tobacco industry to foster a more favorable climate for its own interests. Health ministers of 16 EU countries even issued a joint call for early agreement on the directive.

A real concern for parliamentarians is also how the tobacco industry appears to be targeting youth. Groote takes menthol cigarettes as an example. "Menthol sounds cute," Groote said. But he explained that what it actually does is numb the windpipe, allowing the smoke to be more deeply inhaled into the lungs. 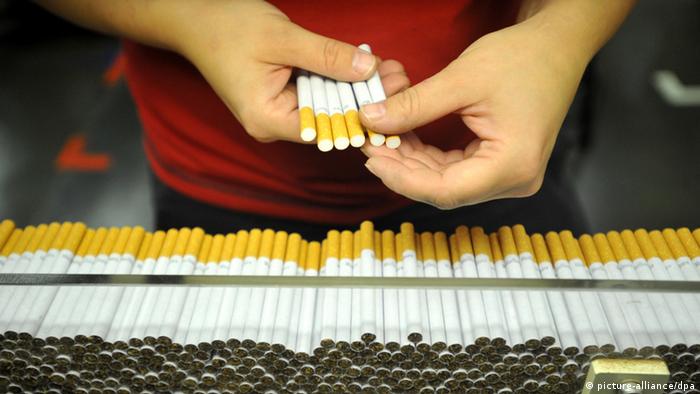 As the vote over the proposed legislation neared, Florenz and Groote feared that the directive would not be successful. "It wasn't looking good," Florenz said.

But then, all of a sudden, the word came out about the leaked Philip Morris briefing papers. Naming the specific parliamentarians apparently had the most effect. As the papers became public, Florenz said, "the Belgian delegation immediately came over to our side, and the Irish and the French." Florenz added that about 20 to 30 percent of those previously opposed to the directive in those countries changed their minds and switched sides.

The European Parliament's draft, which Groote is currently defending in front of the Council of Ministers, truly sharpens tobacco regulations. It is the EU's first revision of its tobacco laws in 10 years. But in this case, at least, all the corporate lobbying efforts seem to have backfired.

The Thai Public Health Ministry is embroiled in a court battle with international tobacco companies as it seeks to impose larger graphic health warnings on cigarette packages. (14.10.2013)

The EU is chasing cigarette smuggling gangs, whose activities deprive member states of 10 billion euros a year. Now the EU Commission wants to lay dry the source of smuggling. Its focus is on big tobacco - and Russia. (05.06.2013)