An international agreement would see profits go to indigenous peoples for uncovering medical uses of plant extracts rather than only pharmaceutical companies. But few countries pay much attention to the deal. 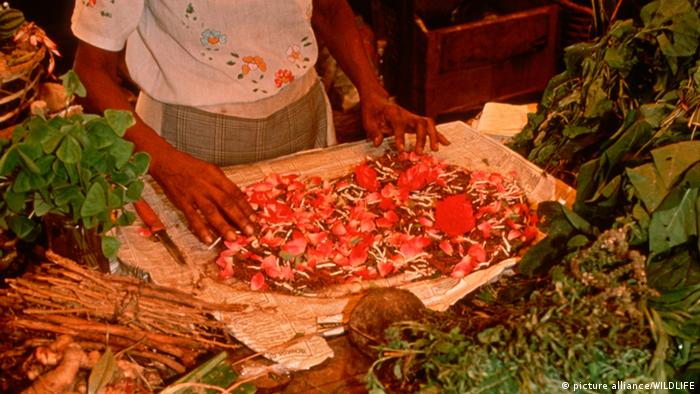 For centuries, Catharanthus roseus - also known as Madagascar periwinkle - has been used as medicine in Africa and beyond. In the Philippines, indigenous groups use the plant as an appetite suppressant. Because Madagascar periwinkle causes a sharp drop in white blood cells, it can help against leukemia.

Today, it's a component in many medications patented and sold by pharmaceutical companies. Companies that use Madagascar periwinkle and other plants in their drugs can often earn large profits by selling them. But those who have long used the biological properties of the plants generally walk away with nothing. That has led many development organizations to argue big drug companies are engaging in biopiracy. 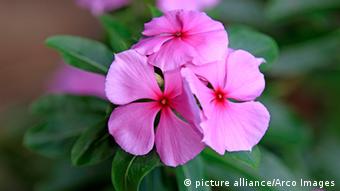 Pharmaceutical manufacturers aren't the only ones accused of product piracy. Companies that purport to develop new fruit and vegetable varieties have faced similar criticism. In 2000, the US company DuPont received a patent from the European Patent Office that encompassed all types of corn plants that exceed a certain quotient of oil and oleic acid. But these sorts of corn plants had already existed, as critics including the Mexican government and environmental organization Greenpeace pointed out.

The fight against biopiracy has gone on for some time and with some success. In March 1995, two researchers from India at the University of Mississippi received a patent for using turmeric in wound ointments. Native to South Asia, the plant is normally used in fresh and dried forms as a spice. The Indian Council for Scientific and Industrial Research, India's largest research and development organization, filed suit against the United States Patent Office. The plaintiffs claimed turmeric had been used for centuries in India to treat wounds and rashes, and they drew support from an ancient Sanskrit text.

In response, the US Patent Office dissolved it and other patents connected with turmeric. 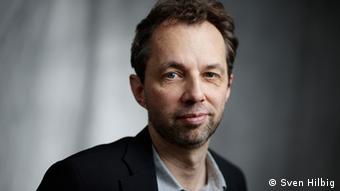 Sven Hilbig: The Nagoya Protocol has not been sufficiently implemented

In October 2010, the Nagoya Protocol was approved as part of the UN's Convention on Biological Diversity. An internationally legally binding treaty, it aims to divide profits from resources, such as medicinal plants, in a way that benefits the populations which originally used and grew them.

But this binding treaty has scarcely been implemented in laws, said Sven Bilbig of the organization Bread for the World.

Lack of implementation is a complaint that can also be leveled against the EU, one of the signees of the Nagoya Protocol. Just 15 states have established the protocol in their national legal systems, and EU members are not among them. In order to achieve binding status worldwide, it must be implemented by 50 countries. 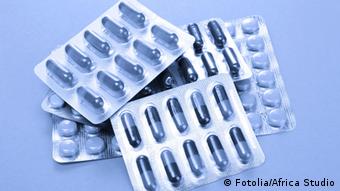 The Nagoya Protocol includes a licensing system for traditional medicine

But many NGOs are not convinced the protocol could prevent clear cases of biopiracy in the future among the EU's 27 member states because there are gaps in the EU's draft directive for implementing the protocol. Critics have said it does not contain new regulations for conferring patents. Those who apply for patents should have to prove where the new materials used come from and that they were collected in a fair and legal fashion, said Hartmut Meyer of Bread for the World.

"We need to do more in developing countries regarding informing people about biopiracy," said Yoke Ling Chee of the Third World Network. "But we also need to create more awareness among consumers so when they use products they know that biopiracy might be involved."

A vocal indigenous movement has burst onto the Canadian political scene. "Idle No More" demands recognition of the land rights of Canada's First Nations peoples and improved living conditions on their reserves. (31.01.2013)

The San are Namibia's oldest indigenous inhabitants as well as the country's poorest. For thousands of years they've lived in harmony with nature, but must now find their place in the modern world. (05.02.2012)