Biological clocks — men have them, too!

Women have long been aware of the limits of their fertility and potential birth complications as they age. Now research shows that older dads' sperm can lead to disorders in their children later in life. 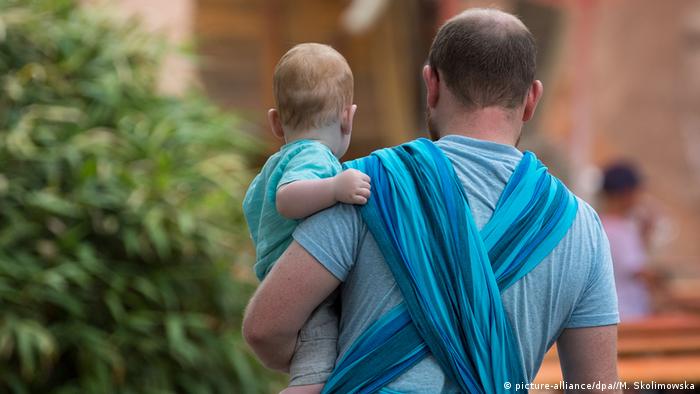 For a long time it has been assumed that it is only a woman's age that matters when it comes to having children, as her fertility begins to decline in her 30s and 40s and she then reaches menopause in her 40s or 50s. However, research over the past few years has illuminated that a father's age matters, too, when it comes to both fertility and a child's development.

A recent study in the journal Biological Psychiatryreaffirms the link between advanced paternal age and schizophrenia and reveals that specifically the risk of early-onset schizophrenia increases in the offspring of older fathers. This severe form of schizophrenia occurs before the age of 18 and is associated with more genetic abnormalities.

Schizophrenic patients in the study had healthy parents and no family history of the mental disorder, so their cases were the product of genetic mutations in the father's sperm. Genetic mutations accumulate as prospective parents advance in age.

"Every 10-year delay in paternal age increased the risk of early-onset schizophrenia in offspring by about 30 percent," said lead author of the study, Shi-Heng Wang of China Medical University in Taichung in a statement. Maternal age, on the other hand, had no effect on risk of developing the disorder.

As genetic mutations accumulate in sperm, birth risks to offspring increase every year for men over the age of 35. 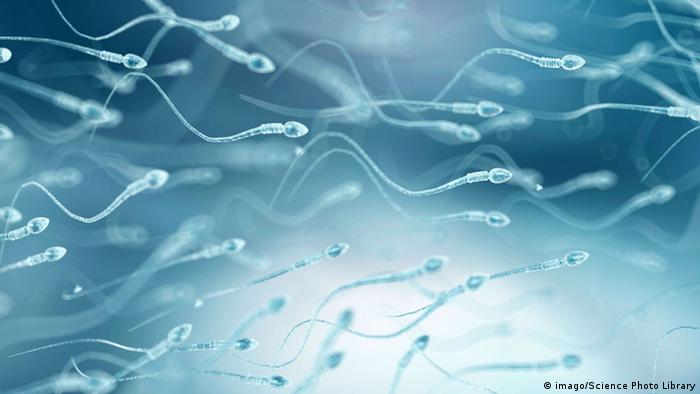 The likelihood of autism spectrum disorder in offspring of men 40 or older was 5.75 times higher than in kids born to fathers under 30. Attention deficit hyperactivity disorder (ADHD), psychosis, bipolar disorder, suicide attempts, and substance abuse problems have all been linked to older paternal age, as has an increase in the risk of childhood acute lymphoblastic leukemia — a cancer where white blood cell production becomes abnormal — and other cancers later in life, like breast and prostate cancer. Rare birth defects, miscarriage or stillbirth may also be associated with advanced paternal age.

A Stanford University survey of 40.5 million births between 2007 and 2016 found that advanced paternal age (which they defined as fathers over the age of 35), led to a higher risk for low birth weight, seizures, and other adverse birth outcomes. For instance, men 45 and over were 14 percent more likely to have a prematurely born child and those 50 and older were 28 percent more likely to have babies that were admitted to the neonatal intensive care unit.

"The decision of having a child and the timing of that is complex," Michael Eisenberg, Director of Male Reproductive Medicine and Surgery and Associate Professor at Stanford University School of Medicine, told DW. Eisenberg was the senior author on the Stanford study. 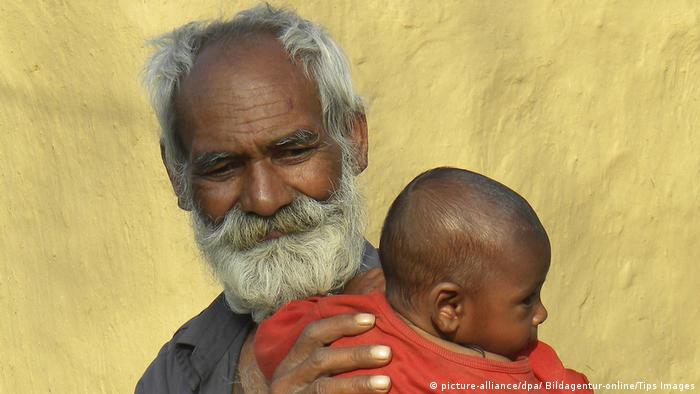 While the likelihood of these adverse outcomes are still not huge, it is important information for potential parents to know when planning their families, especially as parental age around the world is increasing.

"While we know risks change as a woman ages, this study provides evidence of a paternal age effect as well," said Eisenberg. "Thus, men should not consider the runway unlimited but realize that risks may increase modestly as they age."

More well known are the effects that a pregnancy late in a woman's life can have on her offspring. Advanced maternal age contributes to a higher risk of pregnancy complications, Down syndrome, miscarriage, stillbirth, premature birth, birth defects, cardiovascular disease in both the mother and children (especially sons), gestational hypertension, and cesarean delivery. It can also increase the likelihood of multiple births such as twins or triplets.

However, having older parents can have an upside, too. Studies have shown that older mothers are more educated, more psychologically mature, and have more stable relationships, which have positive impacts on their kids. Older dads are also better educated, have better jobs, more stable lifestyles and are more likely to be involved in child-rearing.

Mikko Myrskylä, director of the Max Planck Institute for Demographic Research, and his colleagues have taken a more holistic look at parental age and children's outcomes. 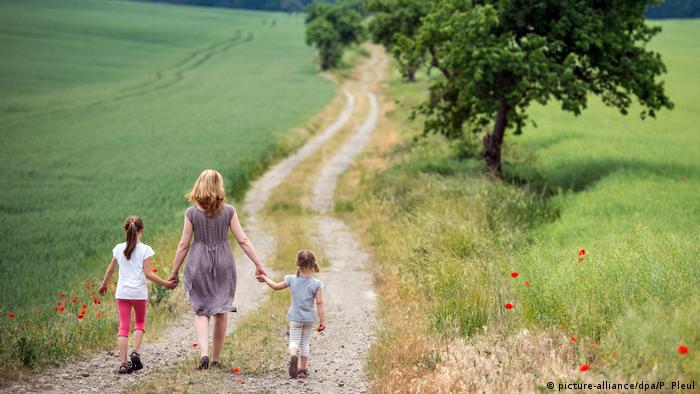 "For me as a social scientist, the question is how important physiological processes contrast with social processes," Myrskylä told DW.

For instance, not only did his team look at birth weight, but also educational achievement of kids later in life. And they have found that as women have their children later in life, on average, children grow taller, live longer, and achieve higher levels of education.

"If one takes a broader look, it appears that this societal concern regarding fertility moving to higher and higher ages seems to be misplaced, not really justified," said Myrskylä.

So while there are certain risks associated with the nature of having older parents, nurture counts for something too.

Why measles is so deadly and vaccination so important

A New York county hit by a measles outbreak has declared a state of emergency and banned non-vaccinated minors from public places. Germany is also controversially debating compulsory vaccination. (27.03.2019)