North Rhine-Westphalia Finance Minister Norbert Walter-Borjans estimates that about two billion euros ($2.2 billion) are in dormant accounts across Germany. He's called for a database to unite more assets with heirs. 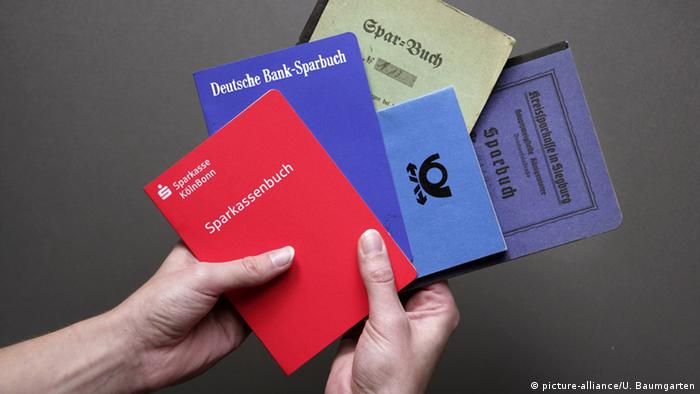 A relative passes away, and it is often the family that is left to deal with the less-than-inviting task of clearing out the house. Sifting through photos and clothes, many of them might stumble across an old bank book, or details of a bank account, sometimes containing hundreds, maybe even thousands of euros.

But not all such accounts are always discovered. According to the latest forecast from North Rhine-Westphalia's finance minister Norbert Walter-Borjans, some two billion euros are currently sitting in "inactive" accounts across Germany.

"Most of these people will either have no family, or have very little contact with their family. Or perhaps they didn't organize their affairs well prior to their death," assets administrator Wolf-Gerhard Ruge told DW.

All the while, if the bank is unable to find an heir, the inactive account remains open and the money untouched.

In a bid to unlock the unused assets, Walter-Borjans has called for a new central database to help unite the assets with their rightful heirs.

"Banks can't be allowed to hoard money that they do not deserve," the Social Democrat (SPD) said, arguing that "unclaimed accounts strengthen the capital base of the banks."

As the current system stands, if banks can't find an heir, the money stays put. "But that money belongs to someone. And they should receive it too," Walter-Borjans said, highlighting that there were some accounts for which the owner would theoretically be 120 years old. 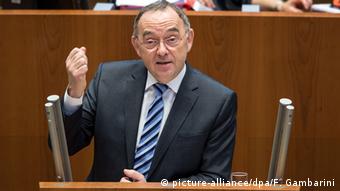 Earlier in August, Finance Minister for Baden-Württemberg, Edith Sitzmann, suggested implementing a similar model to that used in neighboring Switzerland, where, after 60 years, banks are obliged to publish details of the owner of a dormant account. If no one responds, the assets are deemed as "fiscal inheritances."

Chief Executive of the German Forum for Right of Inheritence, Paul Grötsch, told DW that it "makes sense" to introduce a system which releases the details of an inactive account after a set period of time.

"Instead of sitting in an unused account, the assets could be with the rightful heirs," he said.

No reason for change

German banks, however, are less than willing to consider Walter-Borjans' proposed central databank.

"The German banking industry sees no reason at present to change anything regarding the tried and tested practice of dormant accounts," the Association of German Banks (BdB) said.

Currently, if contact with the customer is lost, the bank's mail will be returned as undeliverable, and an investigation is carried out by the credit institute.

If no permanent customer contact can be established, "the assets will be retained for the client," the BdB said, highlighting that no bank "owns" an unclaimed account.

The German Association of Heritage Investigators VDEE, deems the improvements necessary, however. 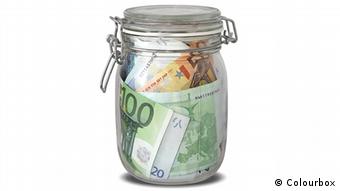 "Most European countries have long had a reporting system in place for dormant accounts," said VDEE spokesman Albrecht Basse.

"With a publicly accessible register potential heirs could also investigate for themselves," Basse said. "Currently it's impossible for heritage investigators or estate caretakers to obtain reliable information about the full range of assets with banks."

As the number of people enjoying the conveniences of online banking continues to increase, Basse believes the current issue surrounding inactive accounts will also grow.

"In the past people would come across a grandparent's old bank book when they're clearing out the house. But in times of increasing online accounts, these won't be falling into the hands of children and grandchildren for much longer," Basse said.

Under Walter-Borjans proposed central database, determining more heirs would also be profitable to German states who would reap the benefits of inheritance tax.

The NRW Finance Minister insists, however, that the financial advantages to the state treasury are not the focal point of his proposal.

Shares of Deutsche Bank and Credit Suisse have been dropped from the prestigious Stoxx Europe 50 share index. Is European banking in decline? And if so, what are the factors that led to its current parlous state? (08.08.2016)

Germany makes over a billion euros - from its debt

States borrowing money from investors normally pay interest on debts they pile up. But amid Brexit concerns, tumbling banks and slow economic growth, it's everything but business as usual as the German example shows. (01.08.2016)