Bethlehem: Tourism down in Birthplace of Christ

Tourism in the Biblical city of Bethlehem is down this Christmas season compared to last year and hotels are more than half empty. 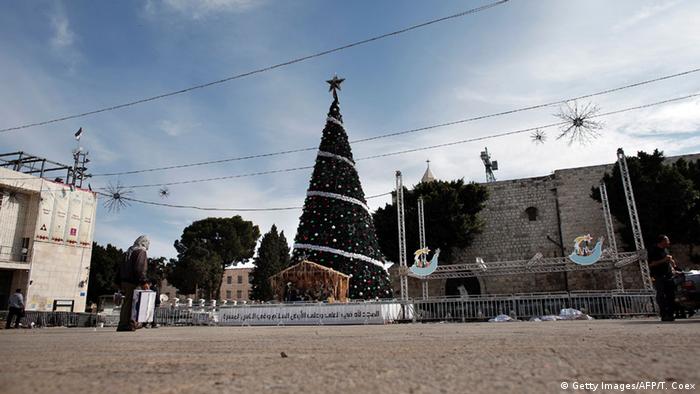 "Bethlehem is empty this year," Mayor Vera Baboun told reporters in the city, blaming the most recent wave of violence in Israel and the Palestinian areas. While last year all hotels and inns in the birthplace of Christ were fully booked at Christmas, this year only 40 per cent of hotel rooms in the southern West Bank town are occupied, she said.

Some 78,783 tourists visited Bethlehem in December last year. She was unable to give a final number for December 2015, but it was expected to be significantly lower. Since early October, some 128 Palestinians and 18 Israelis have been killed in the worst spell of street violence in Israel and the Palestinian areas in years.