Wim Wenders isn't short on accolades these days. At the Berlinale, he's being celebrated for a lifetime of contributions to cinema. It's a highlight in a season of awards and exhibitions for Wenders' work. 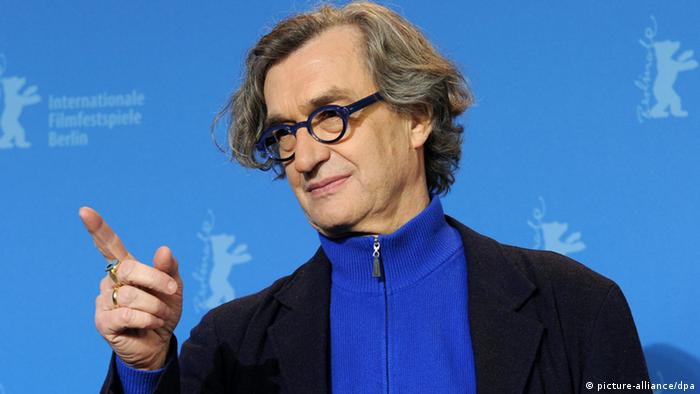 The Berlinale festival is conferring its Honorary Golden Bear on Wim Wenders this year for his lifetime achievements. The 69-year-old filmmaker also received an Oscar nomination in 2015 for his latest documentary, "The Salt of the Earth," and in March, New York's Museum of Modern Art is honoring him with a retrospective. In his hometown of Düsseldorf, the Kunstpalast museum will present Wenders' photography in April.

Wenders, it seems, is everywhere this season. The director told the "Welt am Sonntag" newspaper that he's moved by the Berlinale award: "Being honored at home, in your own city, that's wonderful." He also thanked Berlinale head Dieter Kosslick and the festival, which is presenting 10 of his works in digitally restored versions.

These 10 films and more will be on view at MOMA's extensive retrospective, which opens with the Wenders masterpiece from 1984, "Paris, Texas." Meanwhile, the Düsseldorf photography exhibition is a testament to the range of his artistic talents.

This year's Berlinale also features a new drama by Wenders entitled "Every Thing Will Be Fine," starring James Franco. It's a return to form in the genre for the director and tells the story of an author who calls his life and work into question after running over and killing a child in an accident for which the protagonist wasn't at fault.

"It's not about whether this man ultimately deserves blame for this accident," Wenders says. "Instead, it's about the blame that people invite upon themselves in any creative work - but particularly as filmmakers or authors - by using or 'exploiting' real life." 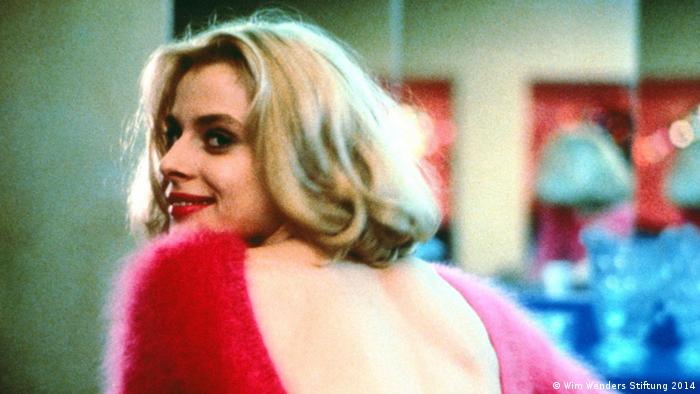 Wenders' classic "Paris, Texas" is being screened at the 2015 Berlinale

This season marks a high point in Wenders' career, but the current surge in enthusiasm for his work would have been hard to predict in recent years. His movies weren't seeing commercial success, and critics often panned them. But Wenders has frequently reinvented himself - especially with his documentaries.

"The Salt of the Earth," for example, which is an homage to photographer Sebastiao Salgado, may bring him an Oscar trophy on February 22 in Los Angeles. Work like this is what has led some critics to suggest he should stick with the documentary form rather than narrative filmmaking.

He has also had his biggest successes in the last 15 years with documentaries, as opposed to fictional works such as "Palermo Shooting" or "Land of Plenty" that have since largely vanished from public consciousness.

But it was the strength of his work in drama that established Wim Wenders as a name in the international film world.

The director of "Paris, Texas" and "Wings of Desire" made significant artistic strides after beginning his work in the late 1960s. The extremely shy and introverted young man of yonder, whose sparse black-and-white works "Alice in the Cities" and "Kings of the Road" paved the way for the New German Cinema period, can scarcely be recognized in his persona today.

Now he seems assured and at ease in his public appearances. Wenders has achieved artistic respect both within and outside of his medium and is in demand as a lecturer at film schools. 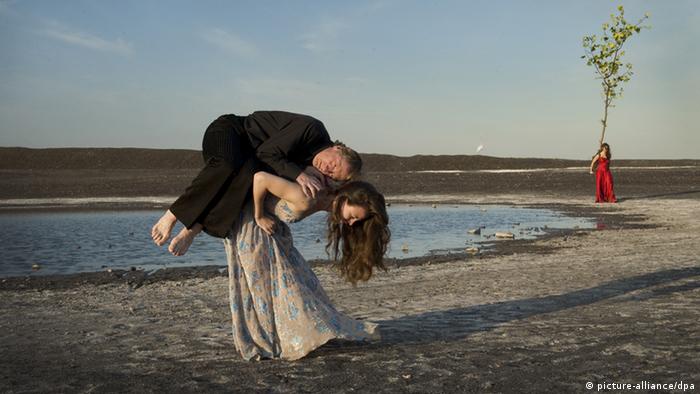 'The Salt of the Earth'

It's no coincidence that Wenders is focusing on the medium of photography by way of his documentary on the Brazilian star photographer Salgado. The director has always been receptive to other modes of creative expression, and he is a passionate photographer himself.

He's had success documenting the lives and work of other artists already. In documentaries such as "Buena Vista Social Club" and his portrait of German rockers BAP in "Viel passiert," Wenders took on musical subjects. "Pina" was an homage to choreographer Pina Bausch.

It could be said that Wenders' development has been consistent. He has a flair for composing pictures in a variety of formats, thanks to a sophisticated and deliberate aesthetic. That was apparent even in his very first films. He has also received much praise for his use of music on screen - even when his movies began drawing more critical reactions in other ways. 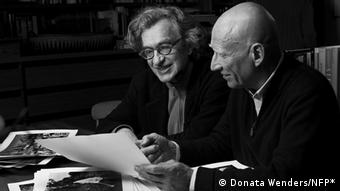 A harsher reception after his late-80s success with "Wings of Desire" for the monumentally conceived film "Until the End of the World" (1991). The film was a financial and artistic disaster, and it marked a turning point. His narrative films began to seem stunted - interesting in certain ways, but also rather contrived.

In 1989, the year that the Berlin Wall fell, the sensitive director shifted to other projects, working with a fashion designer far from home. "Notebook on Cities and Clothes" profiled Japanese designer Yamamoto Isoroku and launched a second career as documentary maker for Wenders.

The curious and knowledge-hungry director began traveling extensively, exploring ways to document his interests. Ten years later, he enjoyed a triumph with a film about a group of elderly but still vital male musicians in Cuba. "Buena Vista Social Club" became a worldwide hit. Prior to his Oscar nomination this year for "The Salt of the Earth," Wenders was already nominated once by the Academy for his documentary "Pina."

This year, however, it's apparent that public appreciation for Wenders' art isn't limited to his documentaries. And "Every Thing Will Be Fine" reminds viewers that the acclaimed director is right not to abandon dramatic filmmaking.

The Chinese dissident is considered one of the most important contemporary artists. His work is polarizing. In Berlin, he's directing a film remotely from Beijing, and it stars his son, Ai Lao. (11.02.2015)

The Berlinale is the largest publically attended film festival in the world - and that can get pretty overwhelming. DW's Lavinia Pitu braved the red carpet madness on a quest for the festival's hidden gems. (11.02.2015)