German authorities have conducted a series of raids in and around Berlin, targeting patients and nurses suspected of systemic fraud. Dozens were arrested, most of them Russian citizens or ethnic Russians. 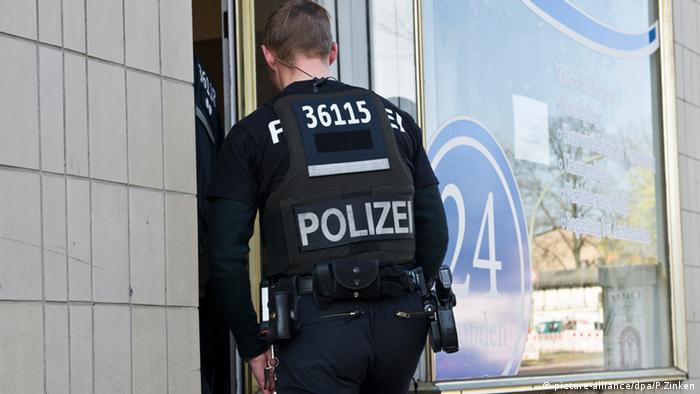 Over 100 police officers raided 30 locations in Berlin and nearby Brandenburg on Thursday, including a company employing private nursing staff, officials said.

The police arrested the company's manager on suspicion of embezzling around 1 million euros ($1.1 million). Another seven employees, including her mother and sister, and 31 patients are also under suspicion regarding an organized healthcare billing scam.

According to the police, the fraud involved healthy people faking medical symptoms and requesting medical care at their homes. After the requests were approved, the nursing company would bill their health insurance provider for healthcare services that were never provided. The nurses and the patients would then share the monthly insurance payment.

For example, one of the patients was seen riding a bicycle even though he was supposedly paralyzed, and an allegedly bed-ridden woman would regularly take out the garbage herself, authorities say.

The company could charge up to 2,000 euros each month by faking the work logs, officials claim.

Thursday's raids followed media reports claiming that similar scams were operating nationwide, costing Germany's healthcare system at least 1 billion euros per year. Some of the suspects are thought to be linked with Russian mafia.

Germany employs a large number of nursing staff from the former Soviet bloc, faced with a rapidly-aging population and lack of domestic healthcare workers.

Nearly all of the suspects detained in Thursday's crackdown are Russian nationals or ethnic Russians living in Germany.

The officials would now investigate the possibility of tougher controls, including spot checks, to push against such schemes, he told the Germany's "die Welt" daily newspaper.