Five men are suspected of breaking into as many as 500 paid-entry public toilets in Berlin to steal change. 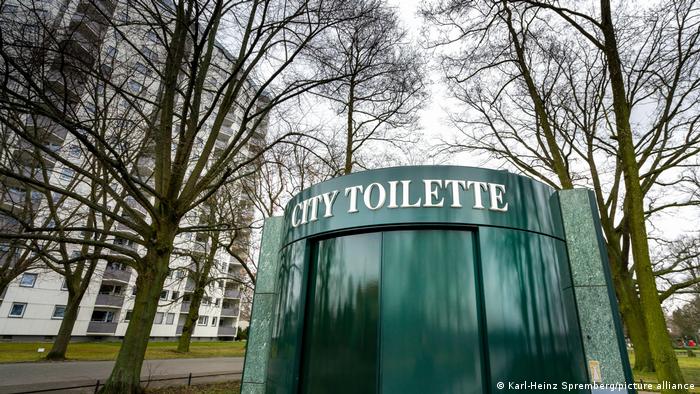 Berlin police said Friday they had arrested five men who have repeatedly broken open public toilets and stolen money from their coin boxes.

They declined to say how much money had been stolen.

Three men believed to be behind the bizarre crime wave were caught in the act on Wednesday.

"Numerous coins were found with them, which were confiscated as suspected stolen goods," the police said in a statement.

Police have also confiscated the men's tools, including screwdrivers.

Police later arrested another two men suspected of involvement in the toilet raids. They had even more coins in their possession.

The police investigation is continuing.