A 58-year-old gardener has been stabbed several times in the neck. The attacker allegedly didn't like the fact that as a woman she was working. 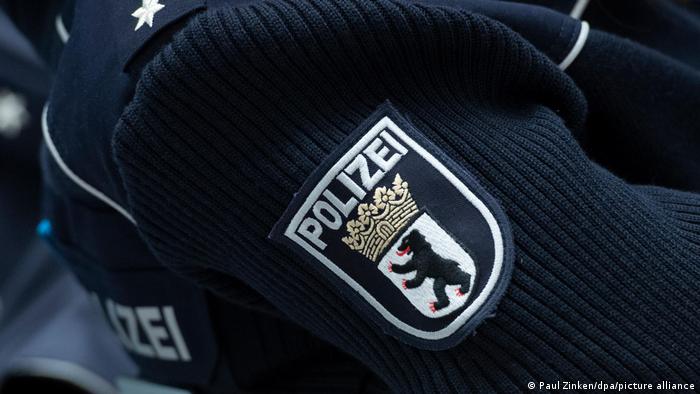 A 29-year-old Afghan man attacked and severely injured a 58-year-old landscape gardener as she was working in a park in the Berlin district of Wilmersdorf, police said in a statement on Sunday.

The authorities said the man attacked the woman allegedly because he didn't like the fact that as a woman she was working.

The assailant allegedly approached the woman on Saturday afternoon, and talked to her. He then suddenly pulled out a knife and stabbed her several times in the neck. 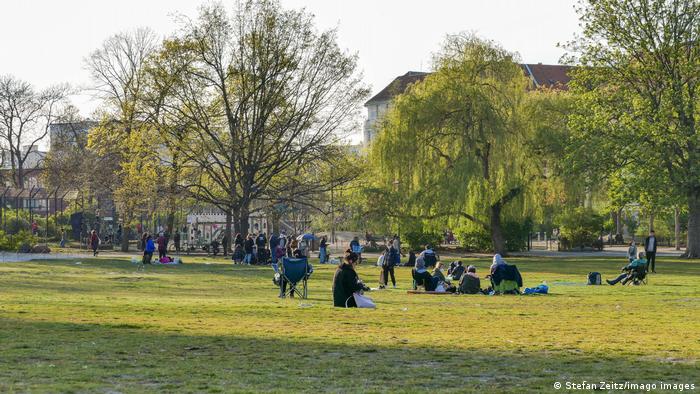 The attack took place in a park in the district of Wilmersdorf, Berlin

A 66-year-old passerby tried to come to the woman's rescue but was also attacked by the 29-year-old, and sustained serious injuries.

What was the motivation behind the attack?

Berlin's general state prosecutor's office said on Sunday that the suspect was arrested on charges of attempted murder and aggravated assault. Police said he may suffer from a mental illness.

Prosecutors and criminal police are also probing the assailant on suspicion that his attack may have been motivated by Islamist ideology.

The suspect's and victims' identities were not released in line with German privacy laws.

One person is in hospital following a suspected stabbing in the departure area at Düsseldorf Airport. The motive for the alleged attack remains unclear.

Focus on gender equality as G20 nations gather in Italy