The West African nation has reportedly moved to expel the EU ambassador, on accusations of interfering in domestic affairs. Benin has faced a crisis after a new election law excluded opposition parties. 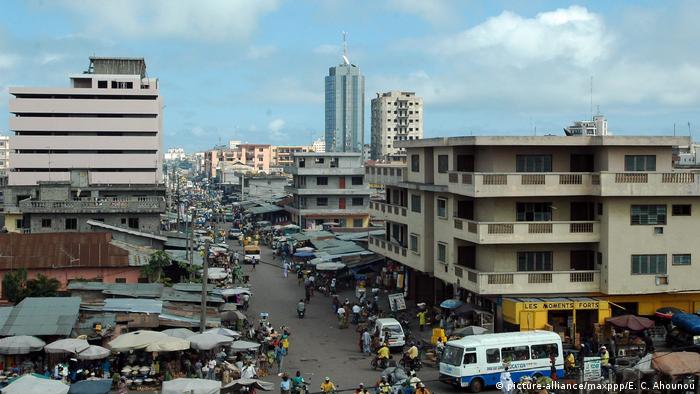 The Beninese government accused the ambassador of the European Union mission of interfering in domestic political affairs.

It reportedly gave the German-born diplomat until December 1 to leave the country.

"He has interfered too much in domestic affairs," a senior Beninese diplomat told the agency on condition of anonymity. "He constantly calls on civil society to protest against the government." Later on Wednesday, a government spokesman said that the cooperation with the EU had been "disturbed by the activities of this diplomat who has got involved in activities that we may consider subersive."

Jeune Afrique magazine cited sources in the government as saying that Nette "on several occasions and during various meetings" undermined the "legitimacy" of the current parliament, elected in April under a new, controversial election law. Government rivals were effectively barred from running because their parties did not meet the stricter criteria laid out in the new legislation.

A EU spokeswoman confirmed that Nette had been asked to leave and said that Benin authorities informed the European bloc of the decision one week ago.

"For the EU, nothing can justify such a measure in the generally good relations that have existed up until now between the EU and Benin," she said, according to the AFP.

"We have demanded as a matter of urgency from our partners in Benin some clarification on the specific reasons for their decision, but we have not received them yet."

After DW reached out to the EU's representatives in Benin, it was told that the EU delegation did not want to comment "for the time being."

The West African country of Benin has been facing a political crisis since the parliamentary vote in April. Anti-government protesters took to the streets and clashed with security forces, calling for President Patrice Talon to step down. Talon, a former entrepreneur who came to power in 2016, faces accusations of clamping down on his rivals and forcing them into exile.