Benign by design: how chemists aim to end pharmaceutical pollution of the environment | Science| In-depth reporting on science and technology | DW | 07.04.2016

Benign by design: how chemists aim to end pharmaceutical pollution of the environment

From antibiotics to hormones and pain killers - residue from drugs is found in wastewater, rivers, fish, and even in polar bear fat. But chemists say they may know how to end this environmental pollution. 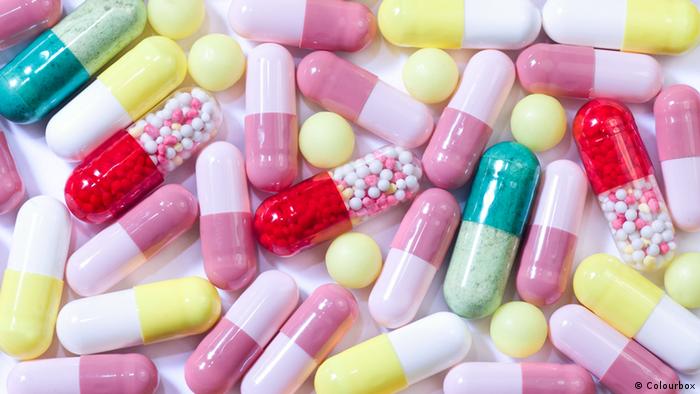 The world has to change - so does the way the chemical and pharmaceutical industries work - this was the consensus at the Green and Sustainable Chemistry Conference in Berlin.

Chemists from all over the world came to the German capital to discuss how to avoid repeating the mistakes of the past.

"I think green chemistry can make a significant contribution towards saving the world," said James Clark, a green chemist at University of York in the UK.

This relatively young field in chemistry has emerged over the past two decades. It is by definition "the design of chemical products and processes that reduce or eliminate the generation of hazardous substances."

"Historically there has been a focus on how to make chemicals that provide [a] certain performance," Paul Anastas, a green chemist at Yale University in the US told DW.

"For example, [scientists designed] a plastic that is either flexible or brittle, without thinking about if it is going to hurt humans or the environment," he says.

The attendees at the Berlin conference, though, work in a field that aims to focus on greener solutions. Yes, chemicals have to provide a certain performance, but they should also be designed in a non-harmful way - right from the very beginning.

The curse of immortality

In the 1990s, there was a common belief that long-term durability of molecules and materials would always be a good thing. 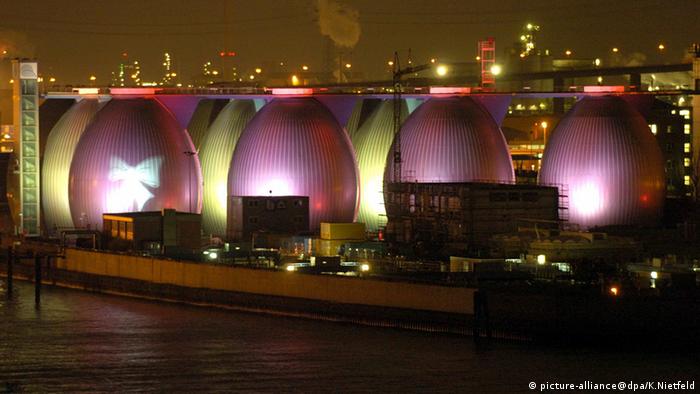 Many scientists still think this way.

But this way of thinking is wrong, says Anastas. "You only want a chemical to survive as long as it is providing its necessary function and not beyond."

With chemicals, immortality is a problem: long-lasting pharmaceuticals leave our bodies undigested und unchanged, and escape into the environment.

They accumulate in water systems, in fish, in our bodies, even in the fat of polar bears in the Arctic.

The concentration of drug molecules in drinking water is small. But as Klaus Kümmerer from University of Lüneburg told DW, "we don't know yet what happens when we absorb these mixtures of substances over a lifetime."

Moreover, a constant presence of antibiotics in the environment causes resistance in bacteria. As a result, these pharmaceuticals lose their effectiveness and become of little use to patients who are critically ill.

And part of the problem is how we recycle our water.

Sewage plants only filter out about 50 percent of harmful substances.

Modern sewage cleaning processes, which use light or radical chemical processes, may even make things worse.

"Out of the original pharmaceuticals, other compounds may form," says Kümmerer, "and those follow-up products may even be more hazardous than the original substance."

Kümmerer works on designing pharmaceuticals that are easily degradable by bacteria in the environment. 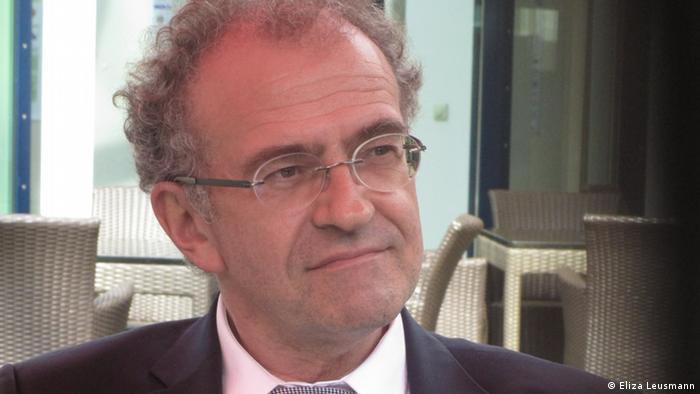 Kümmerer: pharmaceutical companies will see an "opportunity" in green drugs

Say you dispose of unwanted pills by flushing them down a toilet, the molecules should break down completely into safe molecules - that is, water and carbon dioxide.

This may sound futuristic, but as James Clark told DW, it is a well-established principle.

"For many years people didn't believe it was possible to make biodegradable plastics. Now we have some," Clarks says. "Okay, it is only a few percent of the total market, but it is a beginning."

Green cleaning products with biodegradable surfactants have been commercially available for a while.

A matter of design

To design biodegradable pharmaceuticals, chemists often have to change the structure of the original molecule.

"The degradation of these things [must be] triggered by some stimulus that it doesn't encounter during its useful life," says Anastas. "That might be a wavelength of light or a particular pH."

The molecule, though, still has to function as a drug.

"It is a challenge," says Kümmerer. "And it will take a few years' time. But if we don't start now, we will never reach the goal."

Kümmerer says pharmaceutical companies, interested in these future drugs, have started to approach him.

"They see a market opportunity," says Kümmerer. "[They think] if our drugs are just as good as the ones on the market but biodegradable as well, consumers may prefer them."

But it is just the same with every new green product, says Clark. "The perfect solution has to be economically as well as environmentally acceptable and, of course, perform the job. But it is possible."

There are an increasing number of bacteria immune to regular drugs. G7 nations have now agreed on several measures they hope will contain antibiotic resistance. (09.10.2015)